Liverpool’s contract talks with Georginio Wijnaldum have reportedly reached a ‘stalemate’ as the midfielder edges closer to leaving Anfield for nothing this summer.

Wijnaldum can now to talk to overseas clubs about a potential free transfer in the summer once his deal with the Reds expires on July 1.

The 30-year-old, who has won both the Premier League and Champions League during his time at Anfield, has attracted interest from Barcelona and his former Holland boss Ronald Koeman.

The Reds presented a new offer to the 30-year-old at the start of December but it remains on the table with Wijnaldum yet to sign it.

At present, talks have been described as a ‘stalemate’ by Sky Sports with Wijnaldum yet to sign the offer.

It is claimed he wants to stay at Liverpool but wants his salary to reflect his value to the team.

Wijnaldum has been a key component of Klopp’s midfield during Liverpool’s rise from top-four hopefuls to the summit of domestic and European football. 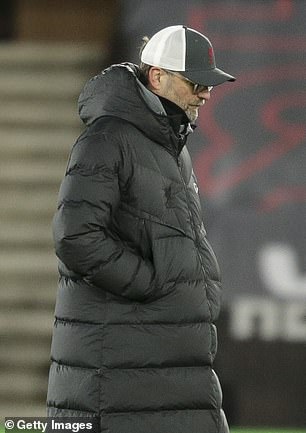 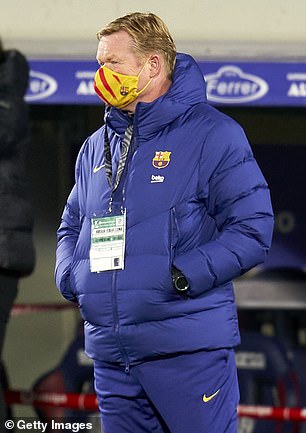 Since joining from Newcastle for £25million in 2016, Wijnaldum has made 210 appearances for the Reds. He has scored 16 goals and added 10 assists.

Jurgen Klopp wants him to stay at the club and his role in the team has not changed as a result of the impasse. Wijnaldum has played in every Premier League game this season.

Inter Milan have also been linked with Wijnaldum but Barcelona remain the obvious candidate to sign him.

Koeman’s transfer plans have been put on hold after a slow start to the LaLiga season and the upcoming presidential elections at the Nou Camp.