Leeds will see off suitors for star striker Patrick Bamford by offering their top scorer a lucrative long-term deal to stay at the club, according to reports.

Ten-goal Bamford has been the talisman for Leeds’ impressive first season back in the Premier League, and his formidable form has alerted rival clubs keen to take advantage when his contract ends in 18 months’ time.

Leeds want to meet Bamford’s advisors to agree a longer contract paying more than his current £35,000-a-week terms, The Sun has claimed. 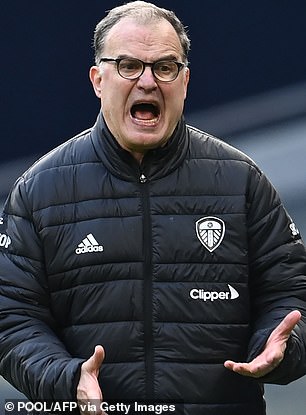 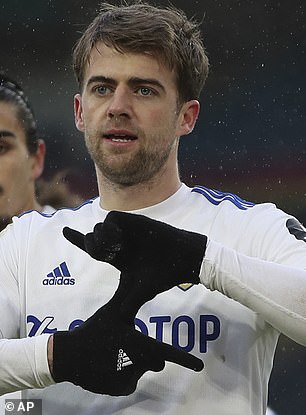 The 27-year-old is one of only seven players to have reached double figures in the top flight already, putting him level with prolific Tottenham hitman Harry Kane.

He scored in each of the club’s first three top-flight matches of the campaign, netting at Liverpool on the opening day before finding the net and providing an assist in a 4-3 win over Fulham.

A hat-trick in a 3-0 win at Aston Villa was the highlight of Bamford’s spectacular start to the season, and he has been directly involved in five goals in his last seven matches, scoring three.

Bamford scored 16 goals as Leeds won the Championship last season but there had been doubts over whether the former Nottingham Forest and Chelsea prospect could carry that form into the Premier League. 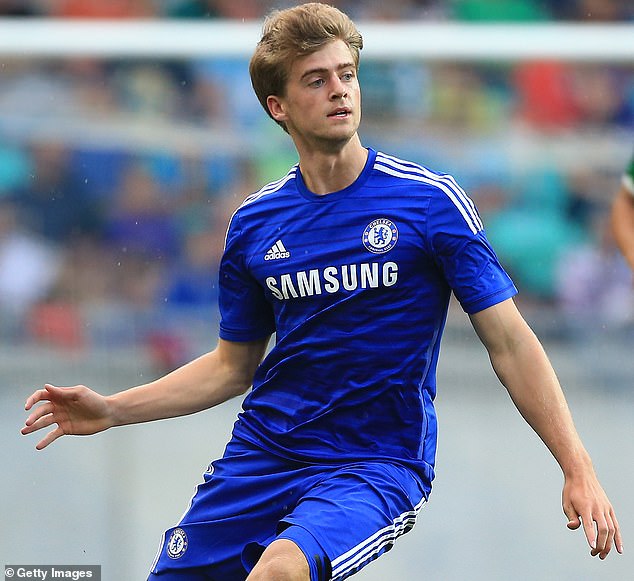 He showed promise at MK Dons, Derby and Middlesbrough as a youngster, although he failed to score during further brief loan spells with Crystal Palace, Norwich and Burnley during his time at Stamford Bridge.

Speaking about his tally after he scored the only goal of the game against Burnley in the Premier League last Sunday, Bamford said: ‘It’s a good achievement.

‘I don’t stop now – there’s a lot of hard work to be done but it keeps me in touch with the top scorers.

‘It’s a big push but you’ve got to keep pushing and keep your targets high. Last time, I didn’t really play when I was in the Premier League.

‘Attacking-wise, we are brilliant. Defensively, it’s the whole team. It’s a working in progress, isn’t it? We can’t be too unhappy with the start we’ve made.’ 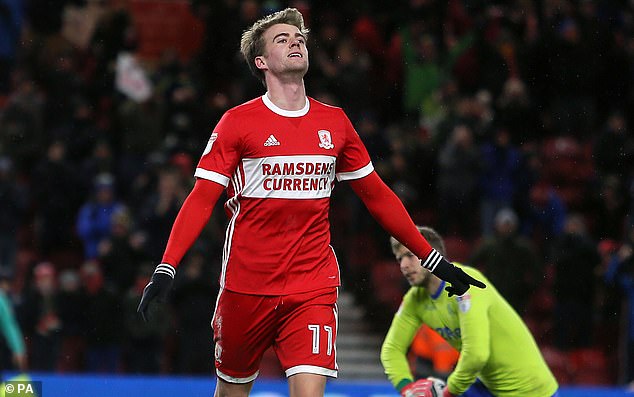