Barcelona have problems at both ends of the club at the moment and presidential candidates are doing their best to convince supporters they will address the top and the bottom of the institution’s fall from grace.

It’s true that Lionel Messi wanted to leave in the summer and that the three big signings who should be his lieutenants out on the pitch: Philippe Coutinho, Antoine Greizmann and Ousmane Dembele have all failed to step up.

But there is a less glamorous problem – the magic well has dried up, the famous La Masia youth academy is just not producing players for the first team anymore. 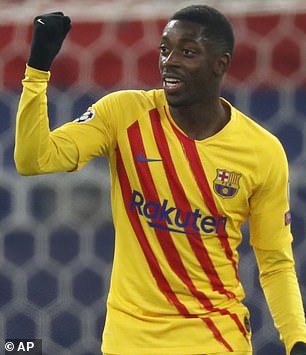 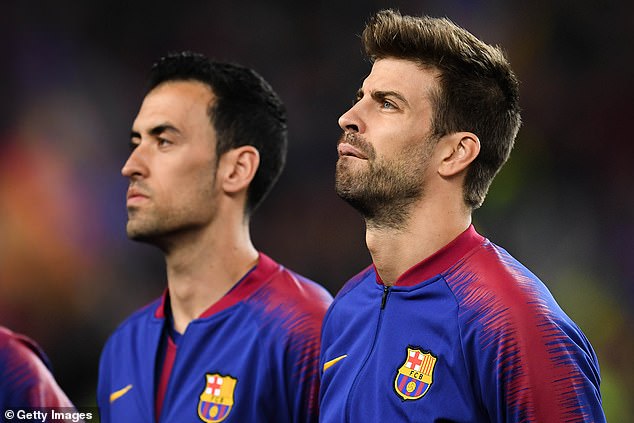 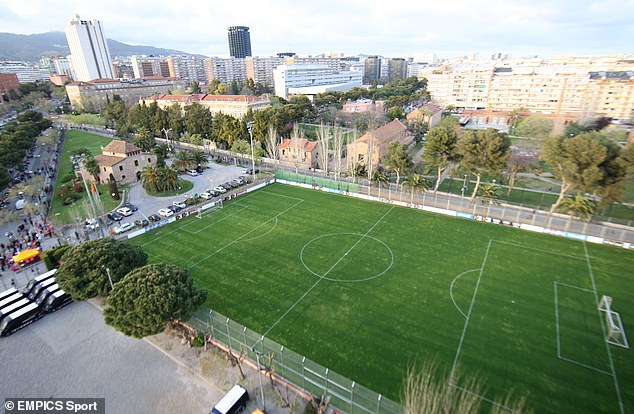 It’s not a recent phenomenon. Only Sergi Roberto has emerged in recent years to go on to claim anything like an established first-team berth.

The currently injured Ansu Fati was on the way to managing it and Pedri, Oscar Mingueza and Ronald Araujo have been three of the bright spots of the season so far, although both Araujo and Pedri were bought in as already impressive teenagers as opposed to having been scouted as kids and advanced through the age groups.

The added problem now for Barcelona is that the holes left by the absence of youth team graduates can no longer be filled by signings because there is no money. And with the old guard fading there is now more necessity than ever for replacements to emerge.

Barcelona need a new Gerard Pique and a new Sergio Busquets but with the B-team still languishing in the third tier of Spanish football where they have spent four of the last five seasons there are few contenders to take over from those club legends. 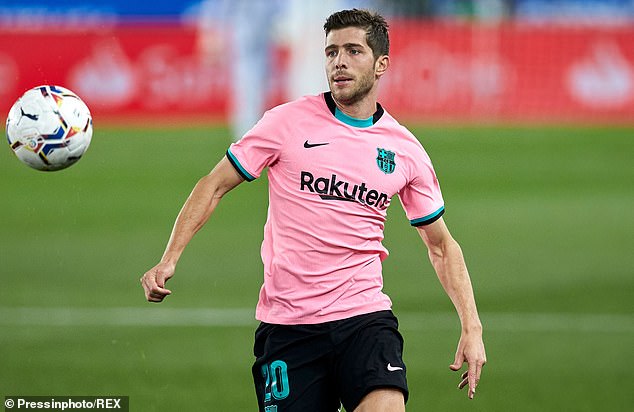 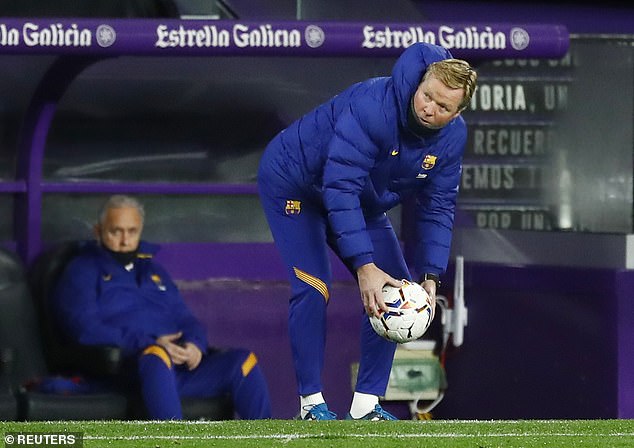 In part, the problem has been the attitude of the board towards the B-team. Youth team players have been sold off rather than nurtured, often making way for inferior, more expensive, additions from abroad.

The attitude really showed at the end of last season when youth team coach Francisco Garcia Pimienta did a terrific job of taking the B-team to the play-offs but the team fell at the final hurdle losing the play-off for a place back in division two to Sabadell.

Fati, Araujo and midfielder Riqui Puig could all have been sent back to the B-team from the first-team squad to help them win promotion but in the end only the impressive Uruguayan centre back Araujo featured, and that was after requesting he plays his part.

Talented midfielder Puig and the brilliant Fati were not released to play and ended up as substitutes in Barcelona’s 8-2 defeat by Bayern Munich – in the case of Puig he never even came on.

Presidential favourites Joan Laporta and Victor Font have both expressed a desire to put the youth academy back at the top of the club’s priority list.

Laporta was a little nonplussed when Sportsmail asked him in an interview last week about using the Liverpool slogan ‘You’ll Never Walk Alone’ as La Masia’s new mantra. 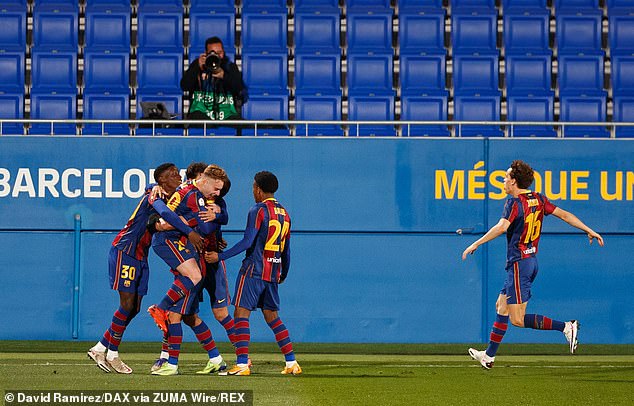 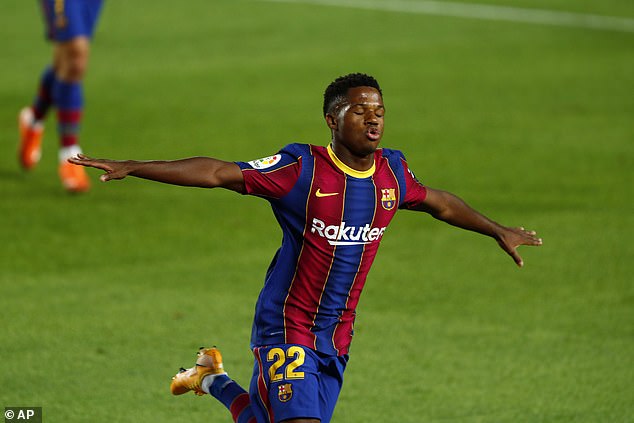 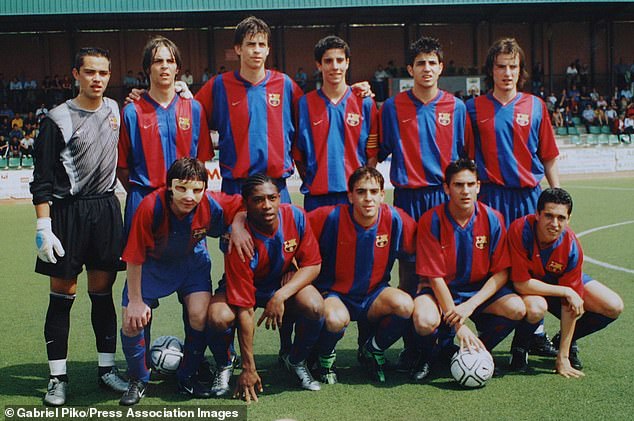 It seems to have been more a throwaway comment used on his website than the title of his blueprint for the future of football’s most famous academy. ‘I think it’s a fine sentiment,’ he said. ‘But we have our own “More than a club” slogan.’

Making sure the players don’t feel like they are walking alone will be integral to changing things however.

Too many are allowed to drift off into the arms of foreign suitors because they see no route to the first team or because Barcelona, while spending €400m on Dembele, Coutinho and Griezmann, can’t pay the extra that would keep their younger stars or beef up the B-team with some signings to help it out of the labyrinth of third tier football.

Laporta does want La Masia to regain its former luster. ‘It’s the cornerstone of the club,’ he said. ‘We want it to have a new methodology so it can become a centre of excellence that’s a model across the world. It’s central to our focus.’

Font also wants it to be of the utmost importance. Not for nothing has one of the greatest graduates of it become the name most linked to his campaign.

For now it seems Xavi Hernandez is not committing to any one candidate or to any one job but both Font and Laporta have both accepted that Xavi will return to Barcelona in some capacity sooner or later and when he does he will want to draw from the youth system if he becomes first-team coach. 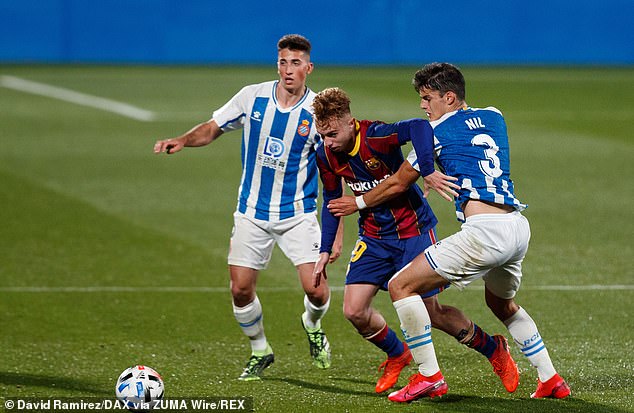 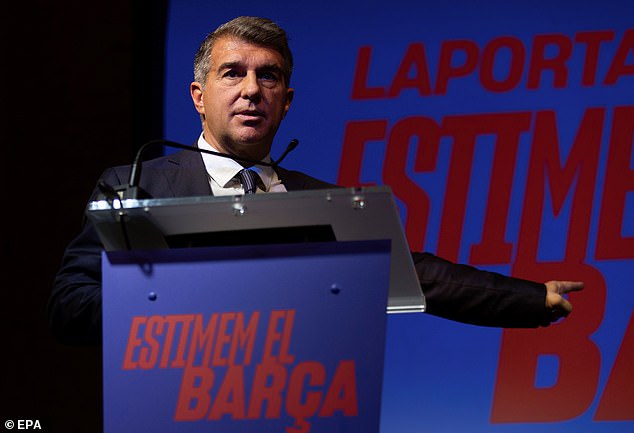 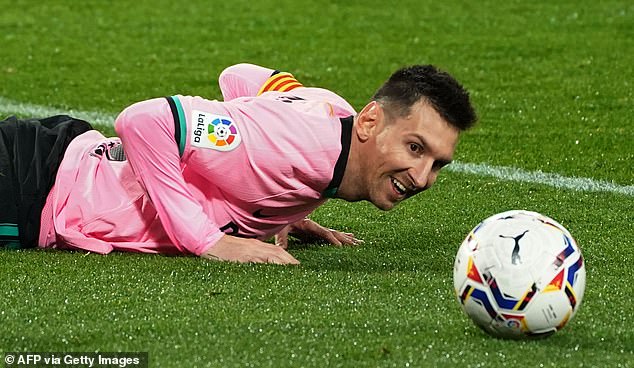 It’s not unthinkable that he would even start as the B-team manager as both Pep Guardiola and Luis Enrique did before going on to win Trebles with the first team.

When the dust settles from the January 24 election his role, if he is prepared to take one in the near future, will become clearer.

There is hope among Barcelona supporters that other former or current players close to retirement will also move into coaching and play their part. It’s something Andres Iniesta has certainly not ruled out.

The man, Ivan Rakitic once said should have La Masia named after him, is the greatest example of what it was once so good at doing – gathering in the best young talent from the rest of Spain and ensuring they emerge as rounded, educated young footballers who feel they belong to the club.

When the Barça B team failed to win promotion last year the best players in the side felt they had to leave. Midfielder Monchu and full-back Sergio Akieme had to look elsewhere for second division football and are now at Girona and Almeria respectively.

Impressive midfielder Ilaix Moribu is not 18 until January so he could afford to be a little more patient but that patience will not last. If the B-team fails to go up this season then he too will be looking to take the next step somewhere else – and so on it goes, the pattern will be repeated every summer that the B-team spends outside of the second division.

There is a huge quality gulf between second and third division in Spain and young players just stop improving without the step up. 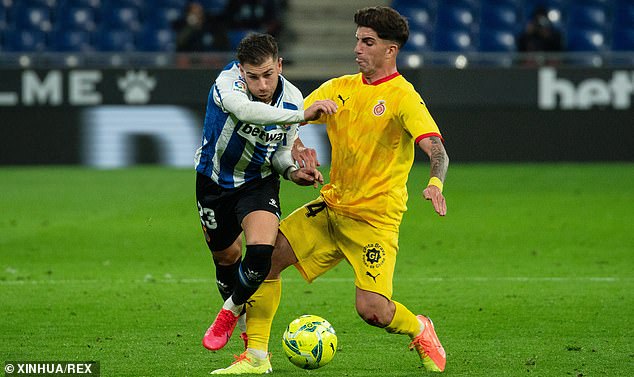 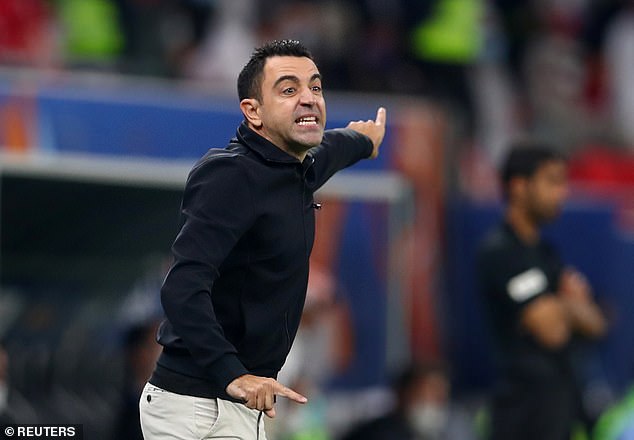 Barcelona’s B-team is not alone in this struggle. Of the 21 teams that have a second side none are in the second division at the moment. Real Madrid and Atletico Madrid are no better off despite Raul’s best efforts at the former club.

But part of Barcelona’s ‘More than a Club’ message seems to make the failure more damning for them.

They used to say of their rivals: ‘They have the nombres (names) we have the hombres (men)’ – mocking the fact that Real Madrid had to buy players, while Barcelona built them from scratch at La Masia.

There’s lots of talk currently about how best to renovate the club’s Nou Camp stadium but La Masia desperately needs a revamp too.

The youth academy might have a flash new physical home at the out of town Joan Gamper Football City with its Johan Cruyff stadium inaugurated last year, but its soul desperately needs replenishing, if it is ever again to serve the purpose it once did.