By Simon Jones and Kathryn Batte For Mailonline

Arsenal defender Sokratis Papastathopoulos is wanted by Italian side Genoa.

The centre back’s contract is set to expire in the summer and the Gunners are looking to cash-in during the winter transfer window.

Sokratis has been frozen out by manger Mikel Arteta with the 32-year-old missing out on a place in his Premier League and Europa League squads for the 2020-2021 season. 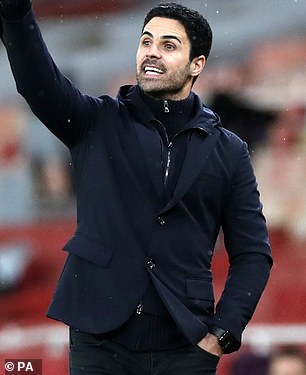 The defender joined the club in a £17million deal from Borussia Dortmund in 2018 and has made 69 appearances for the north London side.

The Greek international also has interest from Napoli and Fenerbahce.

Genoa have reportedly turned their attentions to Sokratis – who played for them from 2008 to 2010 – after abandoning their pursuit for Lazio defender Denis Vavro. 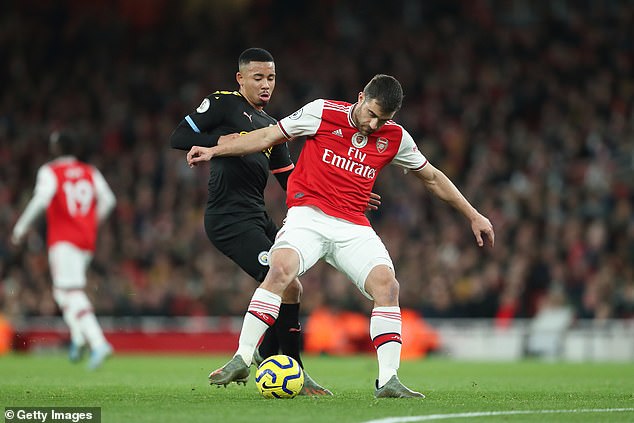 Vavro had trained with the Italian side but, according to Sky Italia, there were concerns over his fitness.

Arteta is planning an overhaul of his squad with Sead Kolasinac also sealing a move away from the Emirates. The defender has joined Schalke on loan until the end of the season.

William Saliba has joined Nice on loan for the rest of the campaign, six months after signing for the Gunners. Saliba is yet to make his competitive debut for the Premier League side.