‘Come to Juventus… you will be happy again’: Paul Pogba urged to end his nightmare Manchester United spell and re-join Serie A giants by former team-mate Claudio Marchisio

Claudio Marchisio has urged Paul Pogba to end his horrid time at Manchester United by re-joining Serie A giants Juventus.

Pogba has endured another very tough spell at Old Trafford due to a mixture of poor form and lack of consistent first team action this season.

He recently admitted that this season with United has been the most difficult one of his career so far, before claiming being away on international duty with France has been a ‘breath of fresh air’. 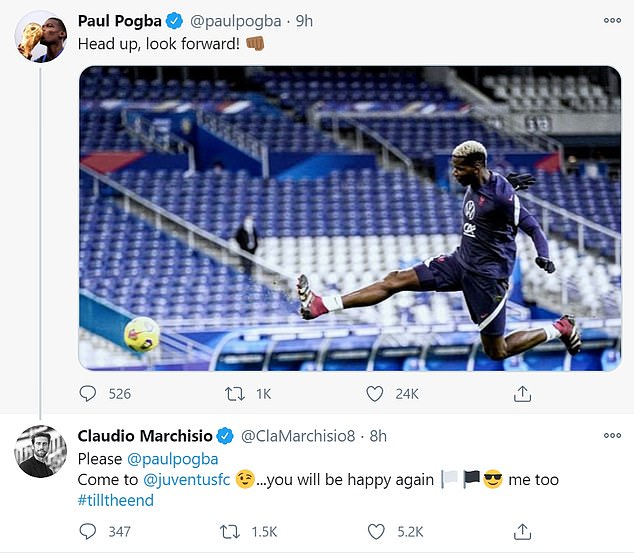 And after Pogba posted a picture on Twitter of himself donning his France colours, former Juventus star Marchisio had a simple message for the Frenchman.

Marchisio replied on the social media post: ‘Please @paulpogba. Come to @juventusfc… you will be happy again. Me too #tilltheend.’

Marchisio, who spent 25 years with the Serie A giants having joined the youth ranks back in 1993, played with Pogba in Turin between 2012-2016.

Pogba excelled at Juventus and turned into a world-class player before he re-joined United back in the summer of 2016 for a then world-record fee of £89million. 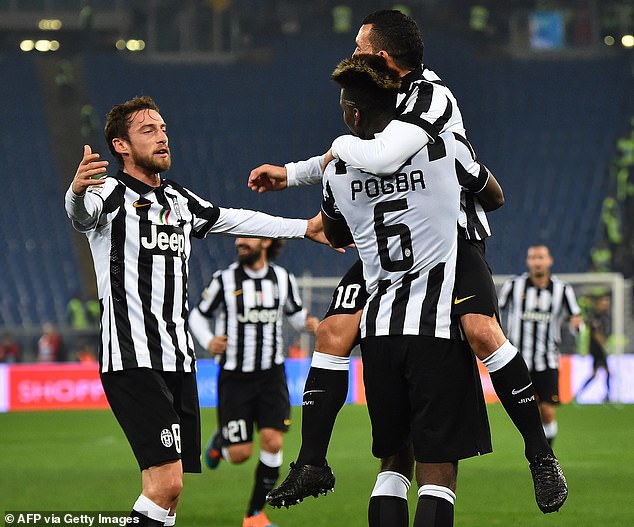 However, ever since his return to Old Trafford, Pogba has come under intense scrutiny – with his inconsistency hampering his United career.

Prior to the international break, the Frenchman was dropped by Solskjaer for United’s two most recent games as the Red Devils were beaten by Istanbul Basaksehir and overcame Everton at Goodison Park.

And Pogba revealed that he was delighted to get away with France and take a breather from his United duties.

The 27-year-old told RTL France: ‘I had never known such a difficult period in my career. The France team is a breath of fresh air, the group is exceptional, it’s magic.’ 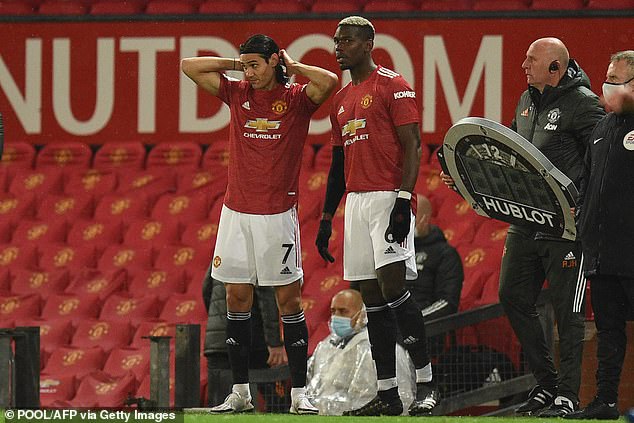 France boss Didier Deschamps, who gave Pogba a major role in their World Cup-winning squad in 2018, has admitted that Pogba is not in the best of form and is not ‘fulfilled in what he does’ at United.

The national team manager said last Friday: ‘He’s not in his best form, of course. It’s hard to remember to be positive. Obviously, he’s not in one of his better periods.

‘Like all players who have a club situation that is not positive, they are also impacted mentally. I know him well enough and it can happen at some points.

‘We cannot, however, say that he is fulfilled in what he does at his club.’