Real Madrid were left counting the clock down as their injury-hit team had to fight for a point against Unai Emery’s Villarreal.

Madrid were ahead inside two minutes and it was the player constantly ignored by Zinedine Zidane, Mariano Diaz, who put them ahead. He was only in the team because of injury to Karim Benzema and Luka Jovic’s coronavirus’ positive.

Mariano powered a Dani Carvajal cross past Sergio Asenjo having got in front of the last Villarreal defender with all the aggression and anticipation that is so often lacking from Madrid’s attacking play. 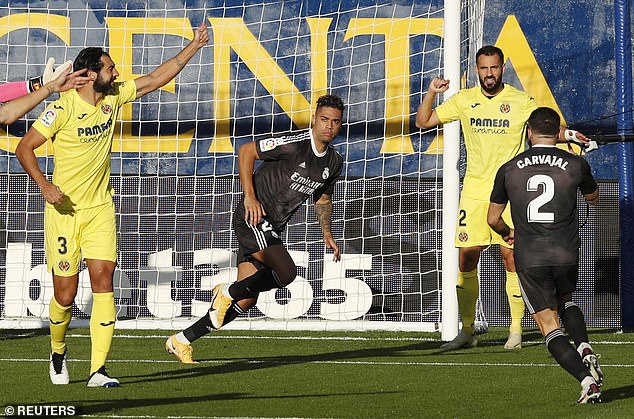 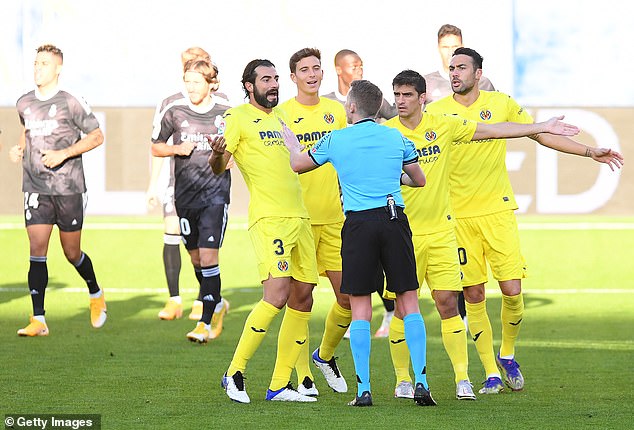 Villarreal were upset because Lucas Vazquez had been offside when the ball reached Carvajal. The flag was raised but quickly lowered when he left the ball for the full-back to cross.

It was Mariano’s sixth goal in just seven games for Madrid and by his standards, at 105 seconds, it had come late – he took just 53 seconds to score for Madrid against Barcelona as a substitute last season.

He was very bright early on as Madrid threatened on the break. On 31 minutes it could have been two as Carvajal raced on to a Toni Kroos pass but Alfonso Pedraza got the tackle in before he crossed to Mariano at the back post. And Mariano then started the next counter attack before finding Lucas who couldn’t finish.

Dani Parejo had gone close with a header from a Gerard Moreno cross but Villarreal for the most part had been kept at bay by a Real Madrid side missing Karim Benzema, Sergio Ramos and Casemiro.

Mariano started the second half well too and from his clever pull-back Lucas should have produced something better than the skewed shot a long way over the top that did not trouble Asenjo.

Villarreal almost got the equalizer when Moreno shot wide. He had been put through by Manu Trigueros after Toni Kroos tried to play out from the back and was caught out by Parejo.

Samuel Chukwueze came on at the hour mark and volleyed over from Parejo’s assist. Madrid made changes as well with Eden Hazard replaced by Isco and Martin Odegaard by Vinicius.

It was Vinicius who played the wrong pass on a Madrid counter that led to Villarreal breaking and winning a penalty to equalise. Substitute Pervis Estupiñan was brought down by Courtois and Moreno scored his fifth goal of the season into the corner beyond the dive of the Belgium goalkeeper who had gone the right way. 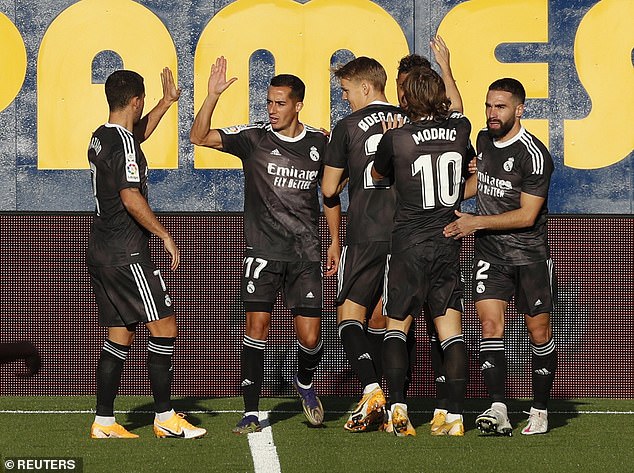 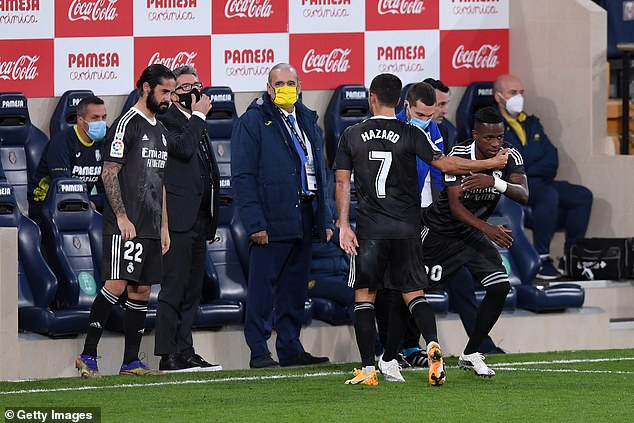 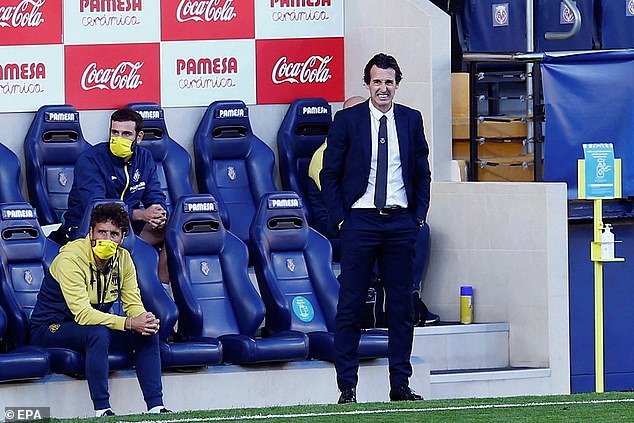 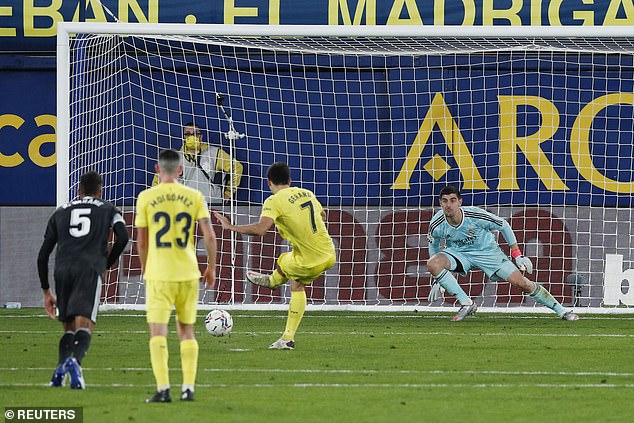 And after Thibaut Courtois had committed a foul on Chukwueze, Moreno placed home

Moreno could have got a second soon after but Raphael Varane blocked his shot with a late tackle that denied him after Modric had been knocked off the ball in midfield.

It could have been much worse for Real Madrid. Loanee Take Kubo came on for the home side and could have won it against his parent club but Courtois blocked his shot and both sides had to settle for the point.

Zidane was left more relieved than his opposite number Emery, if ever there was a chance for him to beat Madrid this was it and his team had enjoyed the second half chances to take all three points. 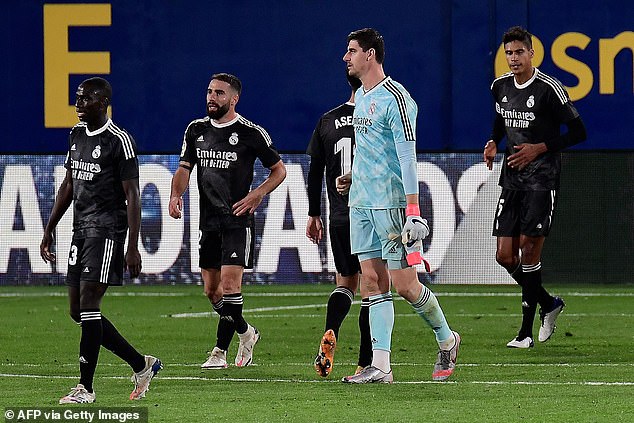