Gio Reyna has signed a new contract with Borussia Dortmund that will keep him at the club until 2025.

Reyna is the latest Dortmund youngster to light up the Bundesliga with a goal and four assists in just seven games this season.

It’s been a whirlwind two weeks for the American. On November 12, he made his US debut, a day before he turned 18, and he then became their third-youngest goalscorer in history with a free-kick against Panama. 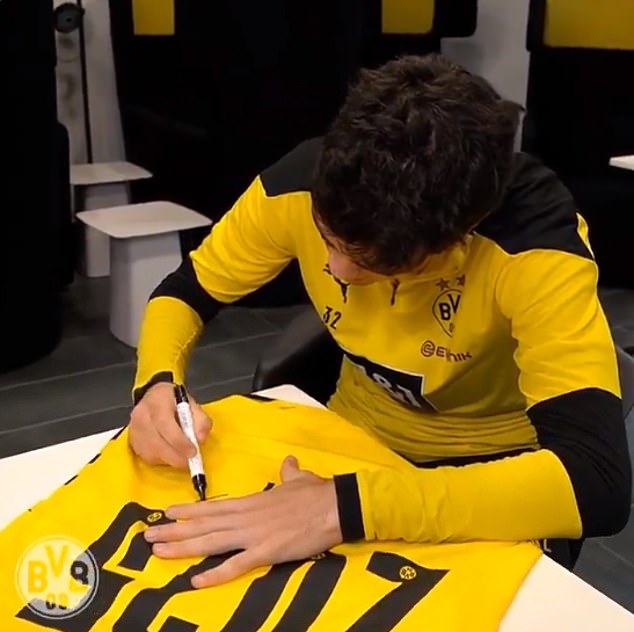 Gio, who is the son of former Man City and Rangers midfielder Claudio, joined Dortmund in 2019 after four years at New York City’s academy.

He was given his Bundesliga debut in January and went on to make 15 appearances last season.

The youngster is said to have caught the eye of Real Madrid with Marca reporting in October the LaLiga side have added him to their wishlist for next summer.

And Dortmund clearly value the American with the German side tying him down for another five years.

Breaking: Reports confirm that Giovanni Reyna has extended his contract until 2025! ✍️ 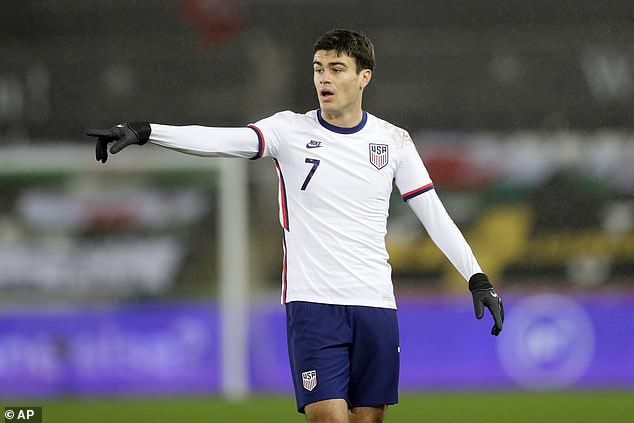 Reyna made Bundesliga history in October when he became the first 17-year-old to record three assists in a single game during a 4-0 victory over Freiburg.

Speaking to the club’s website, Reyna said: ‘BVB are a big club that can challenge for titles and are in all the important competitions. Young players in particular have the chance to develop here.

‘I have already learned a lot in Dortmund and I want to learn a lot more in future. I look forward to being with BVB in the long term.’

‘I am personally very pleased that he has decided to extend his contract with BVB in the long term with complete conviction.’ 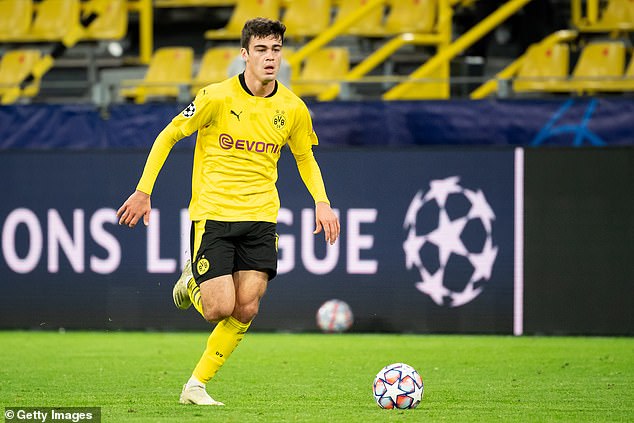