Sami Khedira says he would relish a chance to play in the Premier League and welcomed another opportunity to work under Jose Mourinho.

The Juventus midfielder, 33, is finding his game time limited having dropped down the pecking order in Turin and will become a free agent when his contract expires next summer.

Khedira has played in the Bundesliga, LaLiga and Serie A during his career but admitted to always wanting to play in England. 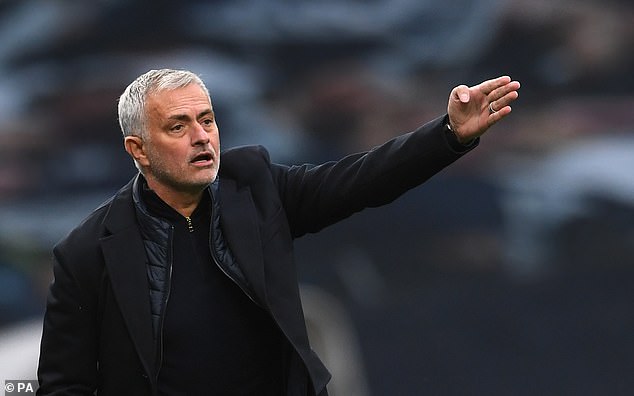 ‘When I was a child it was always a big dream of mine to be a Premier League player,’ he told Sky Germany.

‘I am really happy and satisfied with my career until now but one thing is still missing because I always had this dream and it has never come true… to be a part of the Premier League.

‘I always enjoy playing in the Champions League against the English clubs. The atmosphere, the style and the idea of football has always impressed me.

‘If it is possible, it will for sure be a really big dream [come true] and an honour to be a part of the Premier League.’ 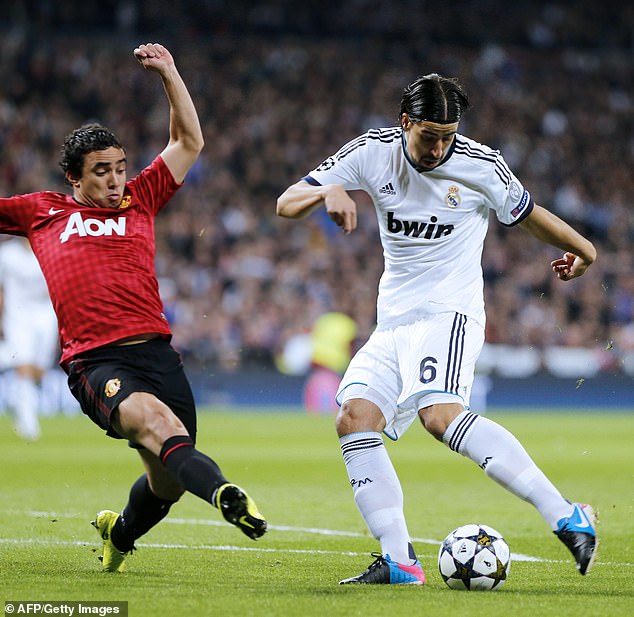 Khedira spent three seasons under Mourinho during his time with Real Madrid and made clear why he still rated the Portuguese manager, now at Tottenham, so highly.

Speaking on why he had such admiration for the Spurs boss, he said: ‘Because of his personality. He is always direct, honest, clear in his mind and a great coach.

‘Many people talk about him [being] too defensive but he is a winner, he is a champion. That is why he impressed me the most. 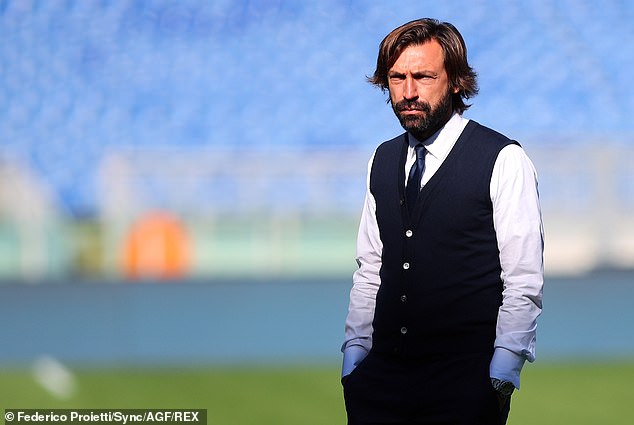 ‘I really enjoyed working with Jose Mourinho but there are many coaches who I would like to work with.

”Ancelotti is doing a great job at the moment and is a great personality. He is one of the coaches who impressed me also.’

Khedira has yet to play for Juventus this season and found game time increasingly limited there last season, making just 18 appearances.

Into his sixth season with the Turin club, it is unlikely his contract will be renewed beyond its expiry next summer.