Cristiano Ronaldo is fast closing in on the international scoring record of 109 goals established by Ali Daei.

And the Iranian icon would warmly congratulate the Portuguese star if he surpasses his astonishing feat. 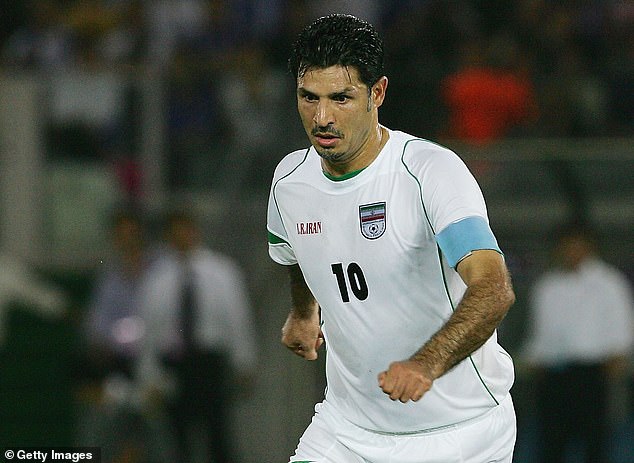 The Juventus star, 35, has the chance to add to his extraordinary goal tally when Portugal play Croatia in the UEFA Nations League on Tuesday night.

With Euro 2020 as well as World Cup 2022 qualifiers on the horizon, Ronaldo will expect to add another record to his considerable collection.

And Daei would be happy to see it happen, telling Portuguese newspaper Record: ‘I sincerely hope that Cristiano Ronaldo will reach my goal record for the national team. 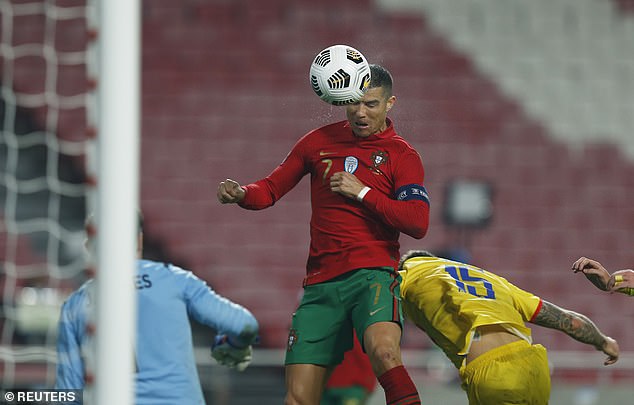 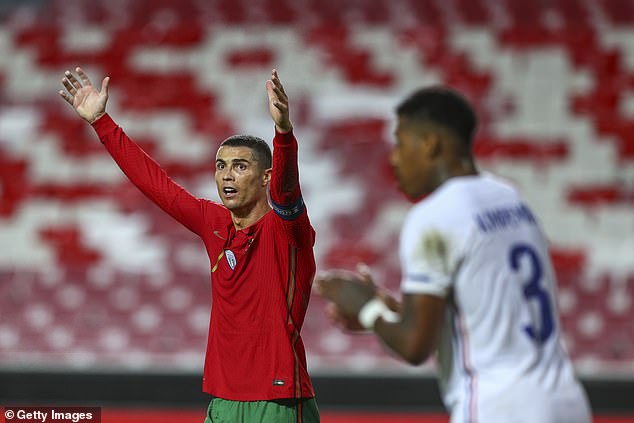 ‘In no way [would it hurt], it would be a real honour for me if a player in his class could do it.

‘Cristiano Ronaldo is one of the best players not only of his time, but of all time. He is an absolute phenomenon.

‘I would congratulate him directly, but first he has to get there.

‘Cristiano already has 102 goals for Portugal and will beat my record, I’m sure of that, but he still has seven goals to go.’

Ronaldo’s journey to the potential record started when he scored against Greece in the opening match of Euro 2004.

Along the way, he helped fire Portugal to glory at Euro 2016 and also in the 2019 Nations League. His goal in the 7-0 friendly win over Andorra last week took him to 102 goals but he was unable to find the net against France on Saturday.

That 1-0 defeat saw France claim top spot in the group and qualify for the Nations League finals next October, leaving the Croatia game as a dead rubber and Portugal’s title defence over.

And Portugal coach Fernando Santos insisted Ronaldo’s pursuit of the record will not influence how his team plays.

‘Even Cristiano wouldn’t want that to happen. Cristiano will score when he has to score. They [other players] will not be thinking about that.’