‘I thought it was a hoax’: Former Roma sporting director admits he was stunned by how cheaply he signed Chris Smalling from Manchester United, casting further doubts over the Red Devils’ transfer strategy

Roma’s former sporting director has highlighted Manchester United’s questionable approach in the transfer market after revealing how they were left bewildered by how easy it was to land Chris Smalling.

Gianluca Petrachi, who has since left his role having arrived last summer in the Italian capital, was behind the move to sign the former England defender from Old Trafford in a loan move worth £3million in 2019.

Despite being surplus to requirements under Ole Gunnar Solskjaer, he proved a key component to the Italian side’s defence that finished fifth in Serie A last term. 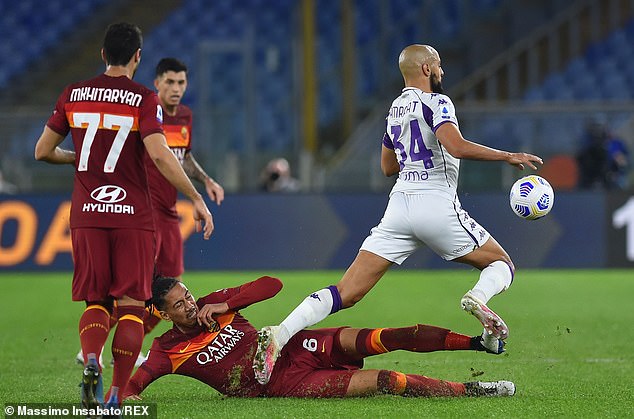 Following 37 appearances last season, Roma wasted little time in making the move a permanent transfer this summer in a deal worth around £13million.

Petrachi has claimed though he was stunned that Manchester United allowed the 30-year-old to leave for such a cheap price having initially targeted Liverpool’s Dejan Lovren.

‘We were trying to sign Dejan Lovren,’ he told Corriere dello Sport. ‘But I did not want to spend so much on a player with a groin problem. 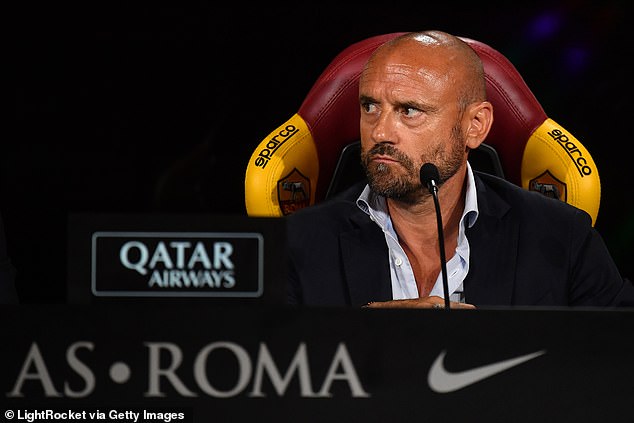 ‘An Italian agent then called me and said: “you can have Smalling on loan.” I couldn’t believe it. I thought it was a hoax.

‘Smalling is one of those players great at marking that are going extinct.’

United’s troubles in the transfer market were a focus in the summer, with the club unable to offload out of favour members of the squad including Phil Jones, Marcos Rojo and Sergio Romero. 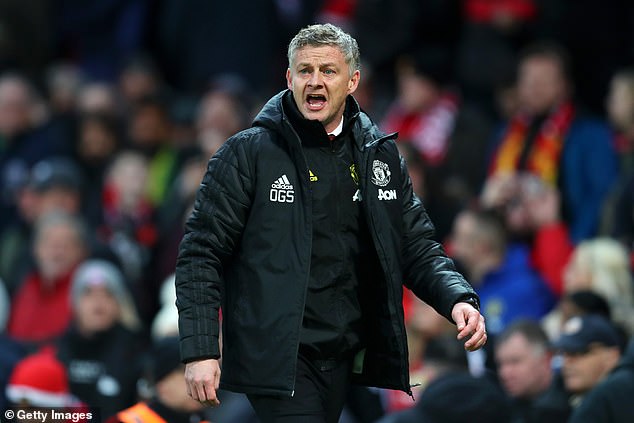 In addition they have also struggled recruiting players, having failed in their long term pursuit to land Jadon Sancho from Borussia Dortmund following a disagreement with the German side over a transfer fee.

Interest in Barcelona’s Ousmane Dembele also failed to lead to much in their desire to sign a wide forward.

Although they eventually managed to land the highly talented Donny van de Beek from Ajax, Solskjaer has often struggled to find a place in the first-team for the Holland international this season.