Bayern Munich legend Lothar Matthaus wants his former side to snap up a £45million deal for RB Leipzig centre back Dayot Upamecano.

The Bundesliga giants are expected to dip into the market for defensive additions with Jerome Boateng and David Alaba’s futures uncertain, and they could raid one of their German rivals.

Upamecano has attracted heavy interest from a host of Europe’s biggest clubs, including Premier League sides Liverpool and Manchester United.

But they could face competition from Bayern, and Matthaus believes the Bavarian outfit can easily fend off interest in Upamecano, who would ‘fit in very well’ at the club.

‘Jerome is prone to injury and has reached a certain age at 32,’ Matthaus told AZ.

‘In the past few years he has often had to take criticism, including from me, and that was justified. But he always behaved professionally and enjoyed a great comeback under Hansi Flick.

‘One thing is clear, if David Alaba should go alongside Boateng, Bayern will need a replacement.

‘There are, of course, some internal solutions: Lucas Hernandez, Niklas Sule, Benjamin Pavard and the young Tanguy Nianzou. From what I hear, Nianzou must be a giant, a really great talent. 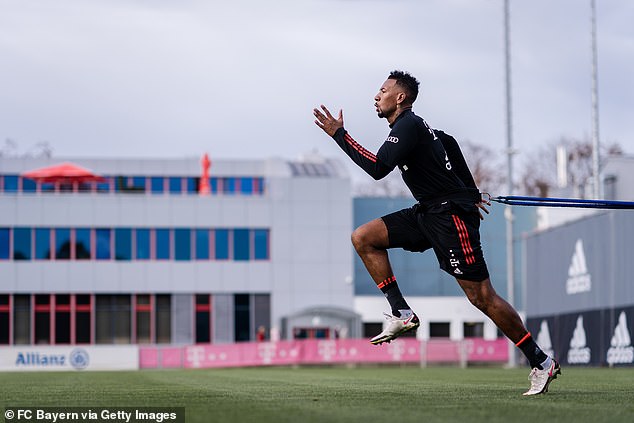 Jerome Boateng is set to depart in the summer, and could be on his way to the Premier League

‘Nevertheless, reinforcement from outside would be needed. Leipzig’s Dayot Upamecano would certainly be a player that would fit very well in terms of quality.’

Matthaus added: ‘He has a release clause that allows him to move for €50m. That would be easy for Bayern.’

Upamecano could be Boateng’s replacement at the Allianz Arena, with the 32-year-old set to leave on a free transfer at the end of the season.

Boateng has entered the final year of his contract with the reigning European champions and has made it no secret that he would like to extend his stay at the Allianz Arena after nine years at the club. 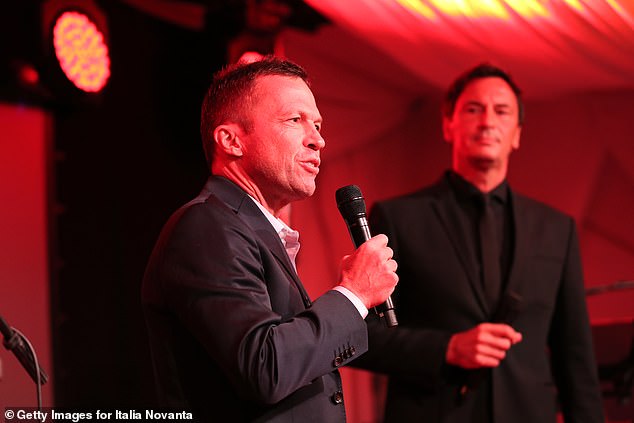 However, according to Sport Bild, Bayern have decided not to renew the German’s deal and will instead let him leave on a free at the end of the season.

And the news has reportedly sparked a three-way race between London rivals Arsenal, Chelsea and Tottenham for his signature.

Meanwhile, Alaba could also be on his way out, with his contract expiring in June next year – but there is even a possibility that he could leave in January for a cut-price fee.

According to Tuttosport, Juventus have emerged as favourites for Alaba’s signature, but will face considerable competition from the likes of Liverpool, Real Madrid, Manchester City and Paris Saint-Germain. 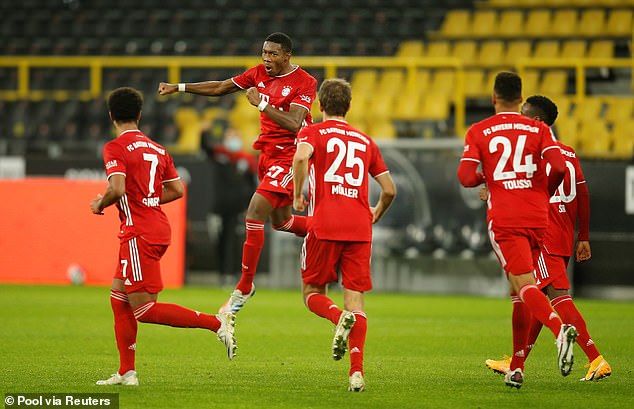