Juventus elected to bring in Federico Chiesa at the expense of Houssem Aouar, according to reports.

Chiesa arrived on a two-year loan deal from Fiorentina, with Juventus having an option to buy the winger that is practically an obligation.

According to pundit Gianluca Di Marzio, Juventus had to make a decision to sign either Cheisa or Houssem Aouar, with the latter ending up staying at Lyon.

Di Marzio added that there is a possibility that Juventus could still pursue a move for Aouar in January.

‘Fabio Paratici is one of those directors who is always working on several fronts at the same time,’ Sky Sport Italia pundit Di Marzio said, as reported by Football Italia.

‘Up until a few hours before the deadline, Juve had Aouar in their grasp, but could only sign one between him and Chiesa.

‘They chose Chiesa, perhaps because Andrea Pirlo needed a wide forward more at this moment. There’s nothing to say Juve won’t try again for Aouar in January.’ 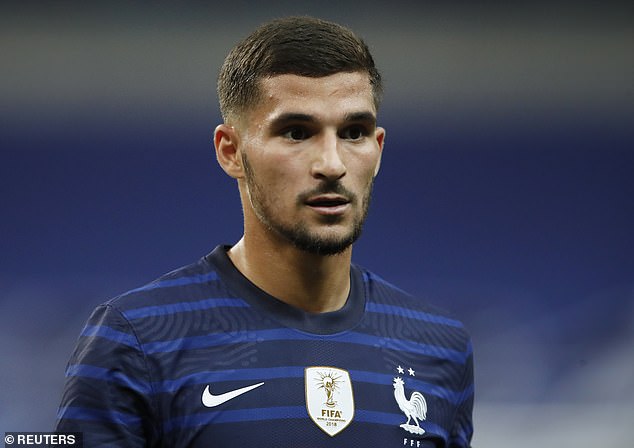 France international Aouar, who was also linked with Arsenal, ended up remaining at Lyon 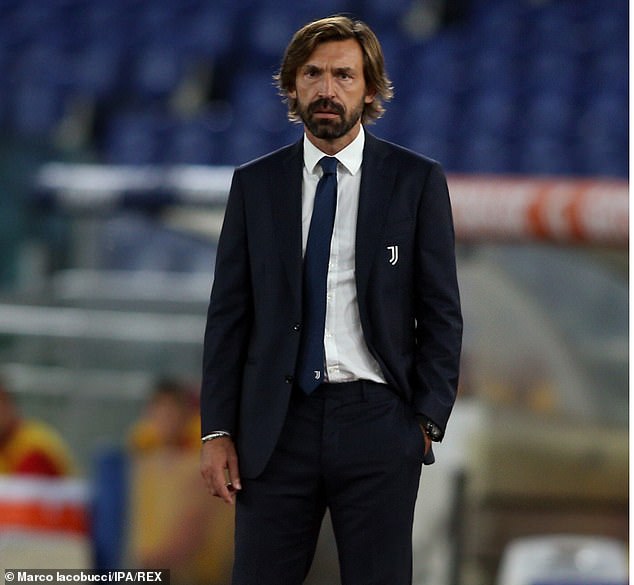 Aouar was heavily linked with a move to Arsenal during the transfer window but a deal failed to materialise.

Chiesa, meanwhile, could make his debut for Juventus on Saturday in the Serie A clash away to Crotone.

After taking seven points from their first three Serie A fixtures, Juventus are currently in fourth place in Serie A.