The 24-year-old has fallen out of favour with Jose Mourinho and could leave the club before Monday’s transfer deadline.

The French club will make a loan offer for the England midfielder in the coming days though Tottenham’s stance has been he is not for sale or loan.

Alli started Tottenham’s opening league fixture of the season against Everton but was withdrawn for Moussa Sissoko at half-time.

He also started last Thursday’s Europa League qualifier against Shkendija in North Macedonia, completing an hour of the 3-1 win.

Mourinho had hinted he may be involved in Thursday night’s Europa League play-off against Maccabi Haifa and he came off the bench and scored a stoppage time penalty. 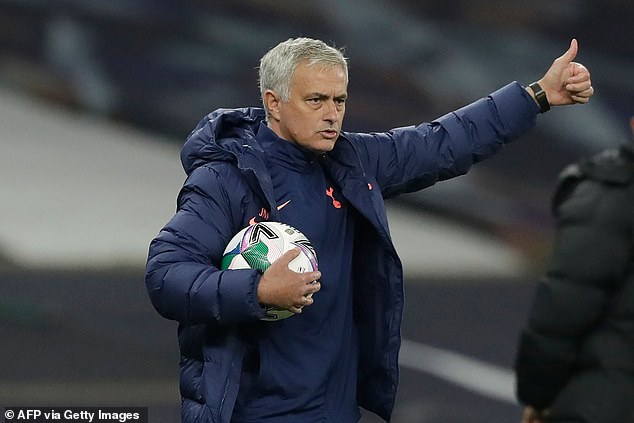 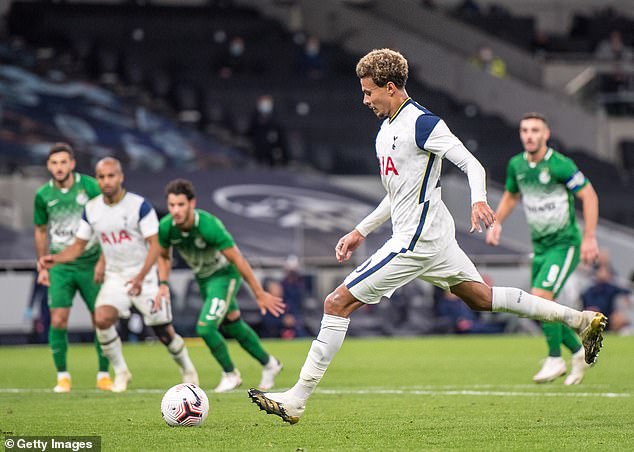