Roma have reignited their interest in securing a loan return for Chelsea defender Antonio Rudiger on deadline day, according to reports.

The 27-year-old has been linked with several clubs after being frozen out at Stamford Bridge – and his former club are the latest to have expressed interest just hours before the window slams shut.

Goal claim that Roma have made a late move after failing to land Manchester United centre back Chris Smalling on a permanent deal. 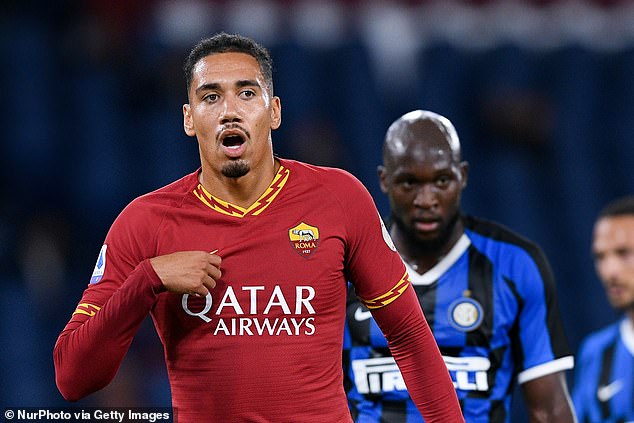 It has been claimed that United’s valuation of the 30-year-old saw Roma baulk and set their sights on Rudiger.

Any deal is likely to contain an option to turn it permanent at the end of the season.

The Germany international played for Roma between 2015 and 2017 and joined Chelsea for £27million. 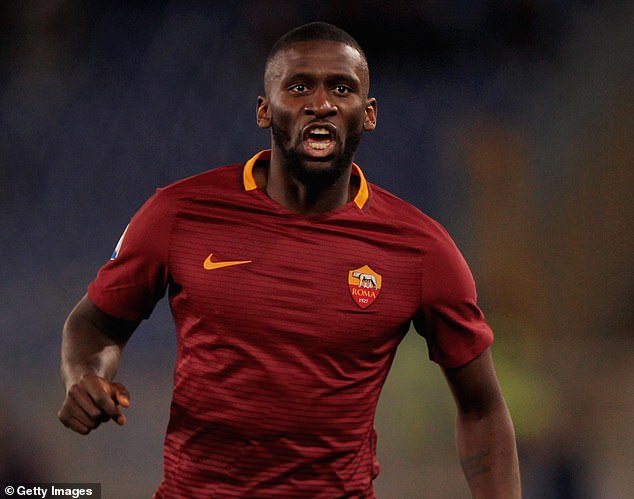 Sportsmail have reported that Tottenham and AC Milan were also interested in pursuing a potential loan switch.

Chelsea are said to have been reluctant to allow him to join a rival club, however.

Rudiger has not played for Chelsea this season and has also been left out of every squad since being named as an unused substitute against Brighton in September. 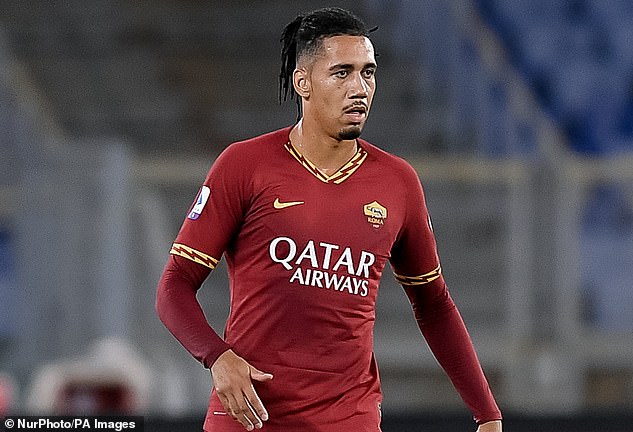 Smalling’s agent James Featherstone placed a private plane on standby on Monday morning, meanwhile, in the event that Roma and United agreed terms.

The defender has been anxiously awaiting news about the negotiations – but there remains plenty of movement needed to match United’s valuation.

Time is running out for Smalling to secure himself an exit from his Old Trafford misery with the Italian deadline closing at 7pm.