The 30-year-old winger spent two seasons at the Allianz Arena before moving to the Serie A champions in 2017.

But now he has returned on loan to help Hansi Flick’s side out wide as they aim for a ninth straight Bundesliga title. 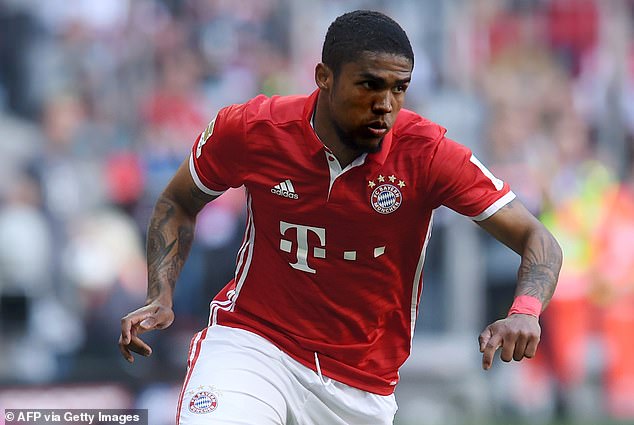 Upon completing his return to Munich, Costa said: ‘I’m very happy to be playing for FC Bayern again. I had a wonderful time in Munich with lots of successes and I’m sure we’ll win titles again.’

Bayern sporting director Hasan Salihamidzic added: ‘Douglas will strengthen us on the wings, which is important for our game. With Serge Gnabry, Leroy Sane, Kingsley Coman, Jamal Musiala and Douglas we now have top players in those areas.

‘This gives the coach the opportunity to rotate the squad sensibly. Douglas knows FC Bayern and will settle in again very quickly.’ 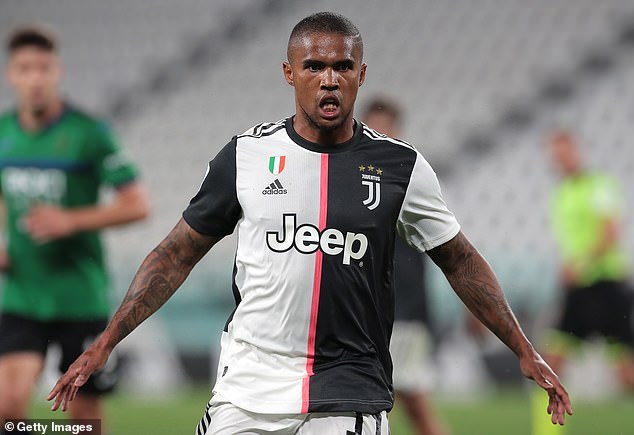 Costa scored 14 goals in 77 competitive matches in his first spell at FC Bayern following his move from Shakhtar Donetsk.

During his time in Munich, he won two Bundesliga titles as well as one German Cup and one Super Cup.

The Brazilian represents the second bit of business concluded by Bayern on deadline day after signing free agent Eric-Maxim Choupo-Moting from Paris Saint-Germain.

The 31-year-old striker has been without a club since leaving PSG but will now provide back-up to star striker Robert Lewandowski after signing a two-year deal. 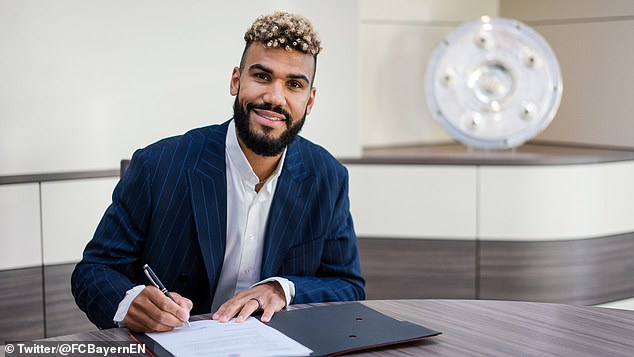