Barcelona have revealed they ended the 2019-2020 financial year with a £97million loss as a result of the coronavirus pandemic.

The club ended the year with a revenue of £775m, below their £950m target set in the budget. Before Covid-19 struck, the LaLiga side were forecast a revenue of 1.59 billion (£960m) – which would have set a record for a football club.

Barca highlighted impact of playing behind closed doors as well as the total cancellation of the basketball Euroleague, which resulted in a huge loss of income.

Barca players volunteered a 70 per cent reduction in wages at the start of the pandemic, lasting for the duration of the state of emergency called on March 14. But pay cuts were always a temporary measure.

Barca also stated LaLiga and the Champions League being played beyond June 30, which was the end date of the financial year, also had an impact on the club’s profits and expenses.

It was also noted that the failure to win LaLiga, or any trophy last season, also impacted the club’s revenue. 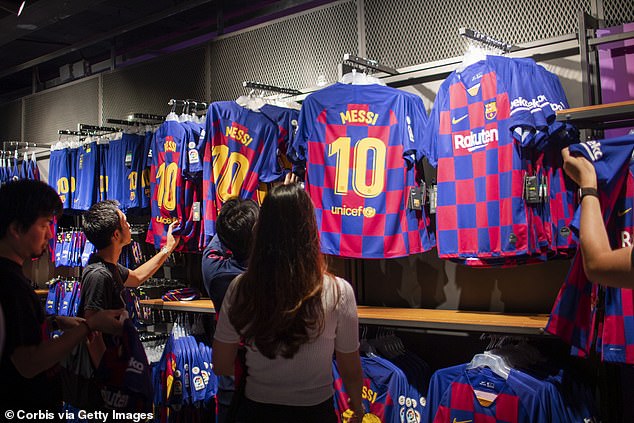 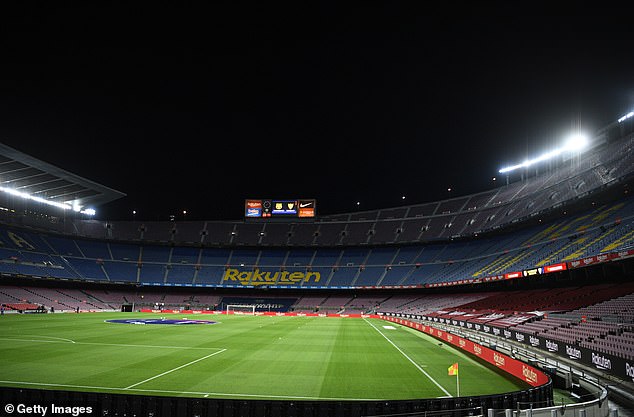 The club said the most affected area was commercial with profits standing at £270m – a nine per cent drop compared to last year with an overall loss of £72m.

The lack of tourists and visitors to the city because of travel restrictions mean fans were unable to buy merchandise from the club shop or take part in stadium tours.

Barca’s reported TV revenue was £226m which was down by 17 per cent to the previous year with the pandemic causing a £31m drop.

The club also said that the transfer market being postponed until later in the summer meant there were fewer movement before the end of the financial year, which impacted the club’s income.

The Catalan’s operating expenses decreased by two per cent in relation to the previous season, dropping from £884m to £868m, which the club said was in thanks to the application of measures to control and reduce losses and offset the loss of revenue due to the pandemic.