By Adrian Kajumba For Mailonline

Fulham have held talks with Torino over a move for former Chelsea youngster Ola Aina.

The Premier League new boys are keen to bring versatile defender Aina back to London to bolster their squad ahead of their top-flight return.

Fulham have discussed a loan move with an obligation to buy Aina, 23, from his Serie A side next summer.

Aina moved to Torino from Chelsea for £9m last season. The Italians made his switch permanent after he impressed on loan during the previous campaign.

Aina, who has been used as a full back on both sides, came through the ranks at Fulham’s neighbours Chelsea, and made six appearances for the club before moving to Italy for regular senior football.

He has also enjoyed a loan spell at Hull. 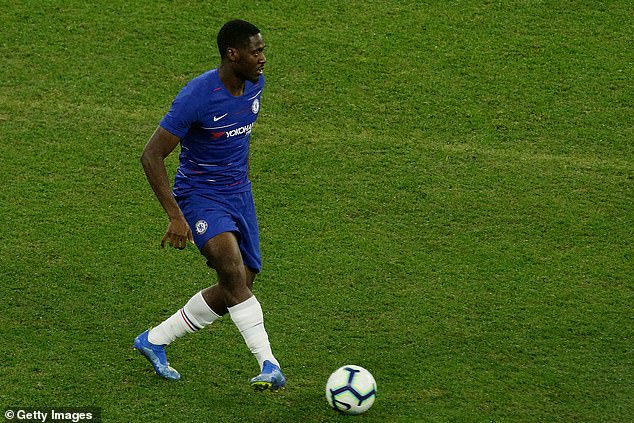 Since their Championship play-off final win Fulham have already arranged a loan with an obligation deal to sign midfielder Mario Lemina from Southampton.

Harrison Reed and Anthony Knockaert’s loans spells have been made permanent moves and left-back Antonee Robinson joined for £2m from Wigan.

Crucially manager Scott Parker has also been tied down on a new three year deal. 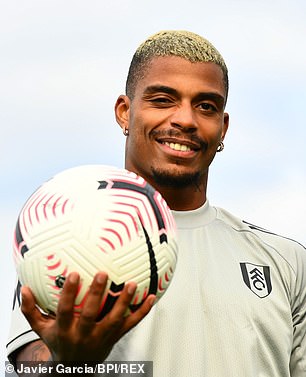 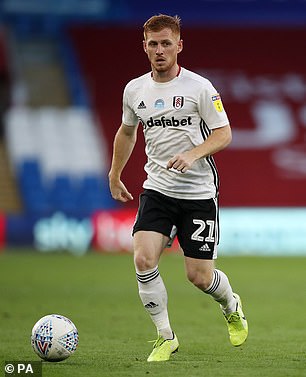 Defender Alfie Mawson is on the verge of leaving Craven Cottage temporarily with Bristol City set to win the race to sign him, beating rivals including Watford to secure the 26 year-old on a season-long loan.

Mawson, who joined Fulham in 2018, is due in Bristol this weekend to finalise the move.