Derby have completed the signing of striker Bobby Duncan from Fiorentina.

Duncan, 19, has signed a three-year deal with Derby, as reported by the club’s official website.

The youngster will initially go into Derby’s under-23 squad and Derby’s academy director Darren Wassall welcomed him to the club. 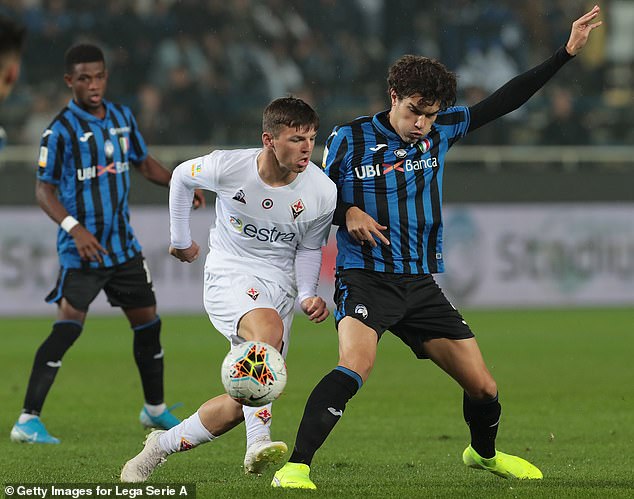 Wassall said: ‘Bobby Duncan is a player with plenty of potential and we are delighted that he has chosen to join Derby County.

‘Initially, Bobby will join our Under-23s squad. Like with any other player in our Academy set-up, if they perform both in training and in matches then there is a pathway at this club to progress to the first-team.’ 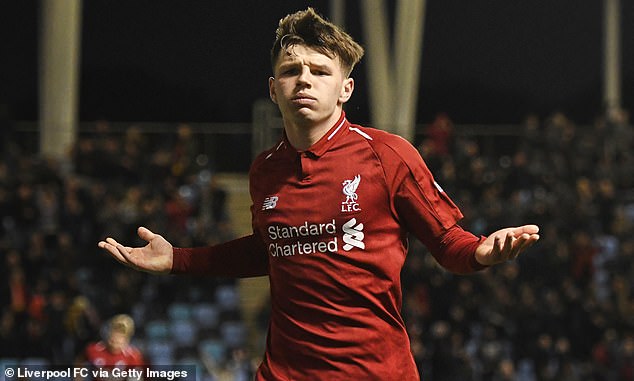 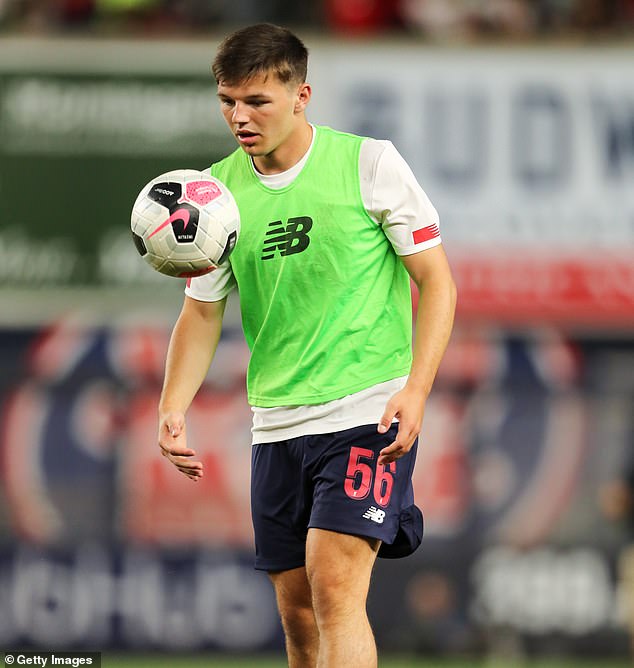 The England youth international left Liverpool last year with his agent at the time, Saif Rubie, stating that the Premier League side were damaging Duncan’s mental health by not letting him leave the club.

Liverpool denied those claims but a move eventually materialised, with Duncan joining Fiorentina.

In January this year, Duncan switched agents, with German agency SportsTotal now representing him after he parted company with Rubie.

Duncan, who has four goals in five games for England at Under-19 level, didn’t feature for Fiorentina’s senior side but he did make an impact at youth level, scoring four goals in 12 games for their Primavera team.