West Ham and Newcastle are among the clubs showing an interest in Juventus defender Daniele Rugani.

The Italian champions are willing to listen to offers for the 26-year-old as they look to balance the books.

Rugani, who has been on the periphery of Juve’s first team, has been offered to Premier League clubs with Juventus hoping to sell to the highest bidder.

Newcastle though are exploring loan deals with their own budget limited following the arrival of Callum Wilson, Jamal Lewis, Jeff Hendrick and Ryan Fraser.

They had arranged to sign Rob Holding from Arsenal on loan before that was put on hold and Steve Bruce sees centre back as a priority before the window closes.

West Ham also have an interest in Italy international Rugani but are juggling a couple of options after their bids for Burnley’s James Tarkowski were rebuffed.

Watford’s Craig Dawson is understood to be one of those of interest but is also on Fulham’s list of defensive targets. 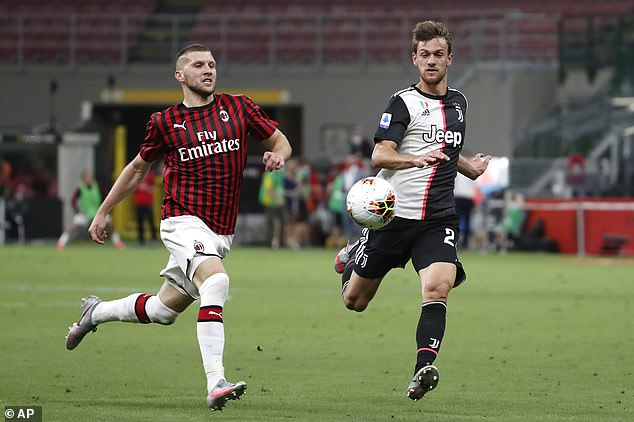