Luka Jovic reportedly wants to end his Real Madrid nightmare after just a year and return to his former club Eintracht Frankfurt on loan.

The Serbian has been frozen out by Zinedine Zidane and was left on the bench as Real sought a goal in their opening day LaLiga draw with Real Sociedad on Sunday.

With Zidane sending a clear message to the board by ignoring his £58m man, Jovic now believes his future lies away from the Bernabeu. 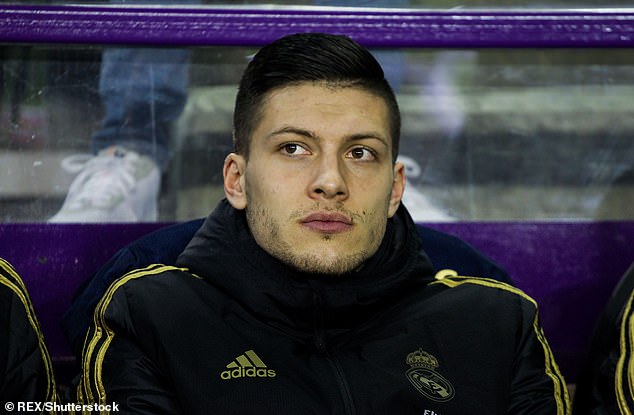 He is now pushing for a return to Frankfurt, where he excelled in the 2018-19 season before earning his big-money move to Madrid, according to El Mundo Deportivo.

The striker started only four LaLiga games last season and netted just twice, a far cry from his prolific final year in the Bundesliga.

He netted a devastating 27 goals for Frankfurt that season, including 10 in their run to the semi-finals of the Europa League, where they were beaten by Chelsea.

Zidane stood by his decision to leave Jovic on the bench as his side searched in vain for a goal in the stalemate. 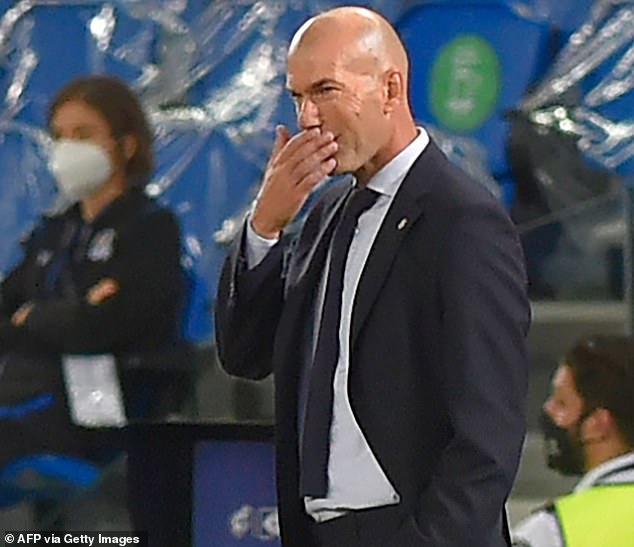 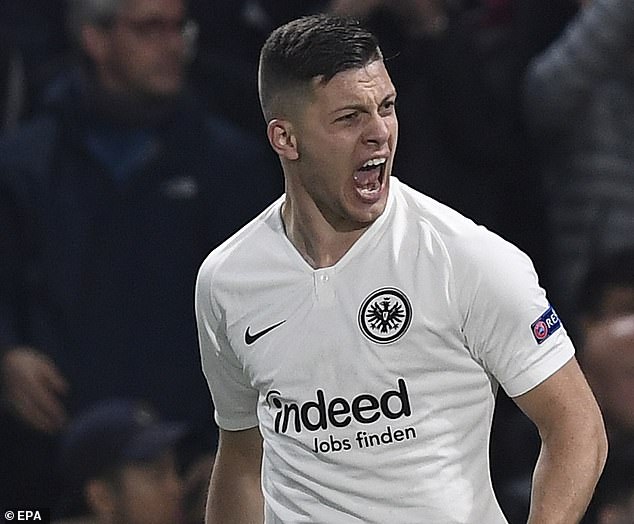 ‘It was difficult because we could have brought on another striker but that would have changed our shape and I didn’t want to do that, I wanted to improve our wing play by bringing on wide players and that’s what we did,’ Zidane said.

Asked if he had any particular problem with Jovic, he replied: ‘No, we have many players in our squad and I have to pick them and I decided to do what I did,’ he said.

‘I don’t have anything against any player, it was all about our formation and I didn’t want to change it and Karim was playing well.’