Borussia Dortmund will complete move for Manchester City 16-year-old star Jamie Bynoe-Gittens, tipped to be ‘the next Jadon Sancho’, next week

Borussia Dortmund will complete the signing of Manchester City wonderkid Jamie Bynoe-Gittens by the start of next week.

Sportsmail revealed the Bundesliga club’s interest in the teenage winger on August 4 – and the deal is now just days away from being closed.

The 16-year-old attacker has been viewed as one of the best prospects in English academy football – but he has now followed in the footsteps of Jadon Sancho to leave City to join Dortmund.

The German club have found the English academy market fruitful in recent years having signed Sancho from City and Jude Bellingham from Birmingham in July Paris Saint Germain were also interest in the teenager, but Bundesliga giants Dortmund have won the race for Bynoe-Gittens, who will head into their Under-19 set up.

The England Under 17 international was discovered by City’s highly-respected national youth lead scout Sam Fagbemi and the club moved quickly to sign Bynoe-Gittens under the instruction of head of academy recruitment Joe Shields. 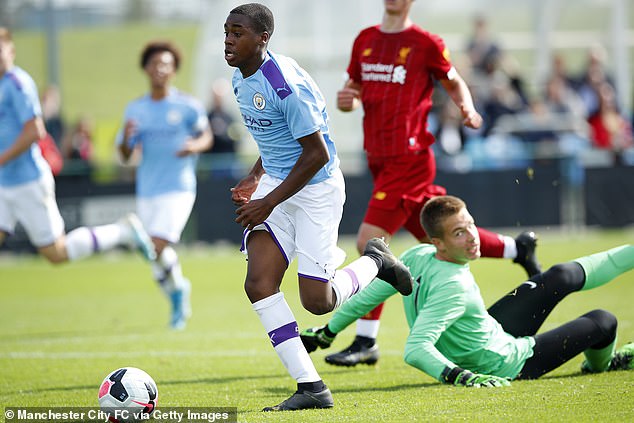 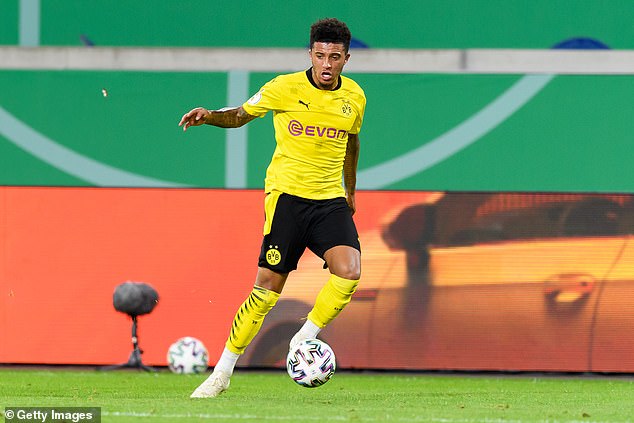