Barcelona are reportedly monitoring the situation of Real Sociedad striker Willian Jose as they eye replacements for the outbound Luis Suarez.

The Spanish giants have endured a frustrating summer transfer window after struggling in their pursuit of both Lautaro Martinez and then Memphis Depay, who was viewed as a cheaper option.

And according to Spanish publication Sport, Barcelona are now looking at Jose as an alternative to both Martinez and Depay.

Barcelona were interested in him in the January transfer window and could make a move for him again this summer.

A deal for Jose would reportedly cost Barcelona, who have endured a turbulent summer amid the Lionel Messi transfer saga and their finances taking a hit due to coronavirus, around £28million.

Barcelona’s sporting director Ramon Planes is a huge admirer of the Real Sociedad striker and is behind the club’s push for his services. 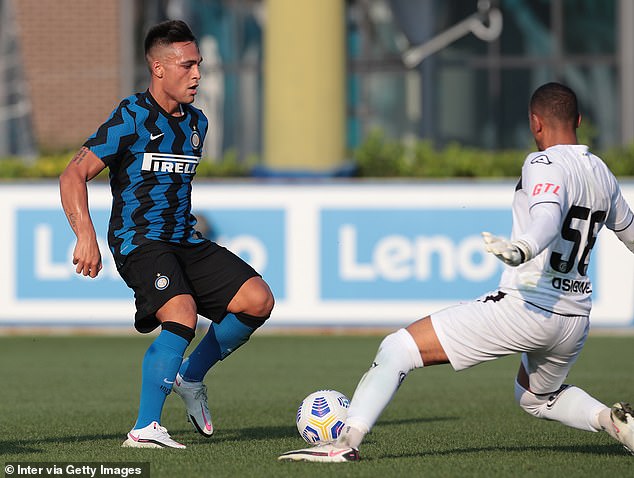 Jose has a hefty release clause inserted in his Real Sociedad deal of £64m but they would be reportedly willing to lower his valuation to around £28m.

The 28-year-old Brazilian moved to Real Sociedad back in 2016, and has featured 149 times for the club.

During his four years in Spain, Jose has scored 56 goals and provided 14 assists for his Real Sociedad team-mates. 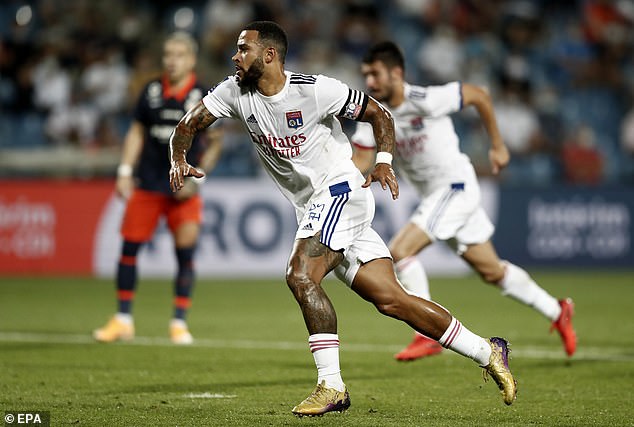