Aston Villa striker Mbwana Samatta is in Turkey to negotiate a proposed move to Fenerbahce.

The 27-year-old only joined in January for £8.5million from Genk but has failed to have the desired impact as Villa struggled and flirted with relegation. He has scored twice in 16 appearances.

Manager Dean Smith has brought in Ollie Watkins from Brentford for a club-record £28m and Lyon winger Bertrand Traore for £19m so has been looking to offset that spending with the sale of Samatta. 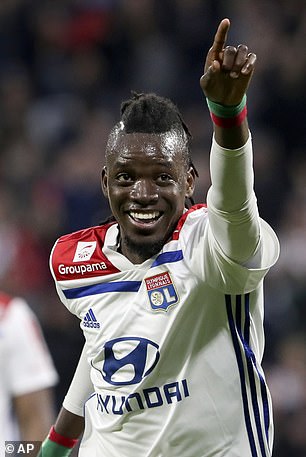 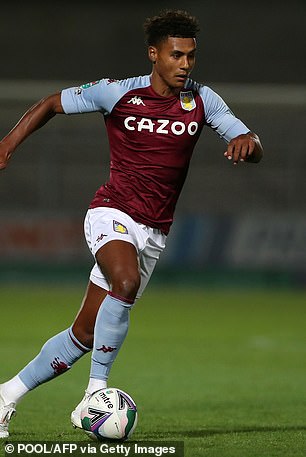 The Tanzania international was offered to West Brom earlier this month, but they turned down the chance and he is now in Turkey discussing a move to Fenerbahce, who finished seventh last season.

The deal is likely to be an initial loan, with Samatta talking to club staff and having a look around on Thursday before committing to a contract.

Villa are still looking to add players on loan themselves with Chelsea’s Ross Barkley and Ruben Loftus-Cheek among those they are keen on.

Loftus-Cheek was left out of Chelsea’s squad to face Barnsley on Wednesday, but talks with Villa are at a very early stage with other clubs also interested if he is allowed to leave.

Loftus-Cheek started in Chelsea’s 3-1 win against Brighton on the opening weekend of the season, but lasted just an hour. 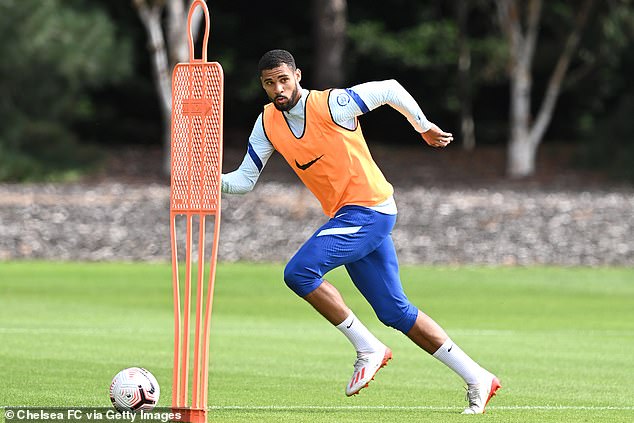