Jadon Sancho reveals he is late for Borussia Dortmund training due to a ‘sleeping problem’ – but is it because of late-night Call of Duty sessions with Man United stars Marcus Rashford, Paul Pogba and Jesse Lingard?

Borussia Dortmund star Jadon Sancho admits he is sometimes late for training with his club due to a ‘sleeping problem.’

The 20-year-old England international has previously been benched for arriving late for training, as was the case last November when he was ‘considerably late’ for a team meeting.

Now Sancho, who has been linked with a £108m move to Manchester United all summer and regularly plays Call of Duty with numerous United players, has admitted he still needs to work on his time management.

‘In Germany there’s a few things that I still need to work on,’ Sancho told SoccerBible.

‘Sometimes I’m late to training and it’s things like this that I need to work on, because I have a sleep problem.

‘Little things like that, where I need to be a little more professional and put things right. But I’m working on it and the club’s helping me and the team is helping me. Slowly but surely, as I get older, I feel like I’m learning new things.

‘People do say that I’m very mature for my age. I guess leaving home and learning things for myself has helped with that.’ 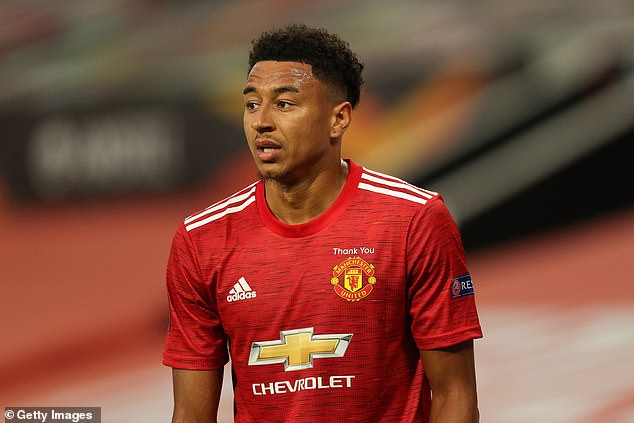 Lingard – who has played alongside Sancho for England – said in an interview that various players are hooked on battle game Call of Duty: Warzone, which came out this year.

He told Sporf: ‘There’s quite a few of us to be fair. Marcus [Rashford], Brandon [Williams], [Paul] Pogba, [Jadon] Sancho.

‘I play with Dan James every day, so there’s quite a few of us that play it quite regularly.’ 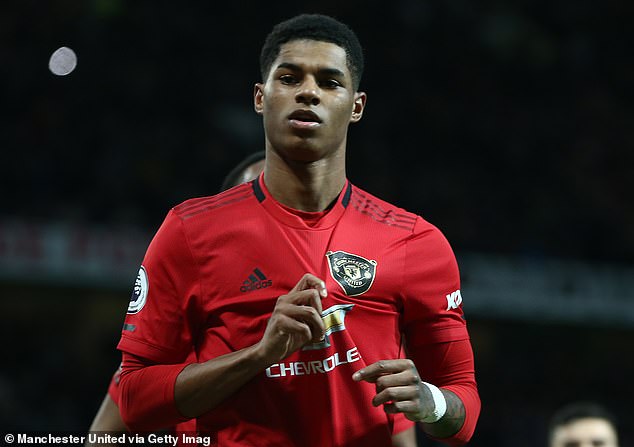 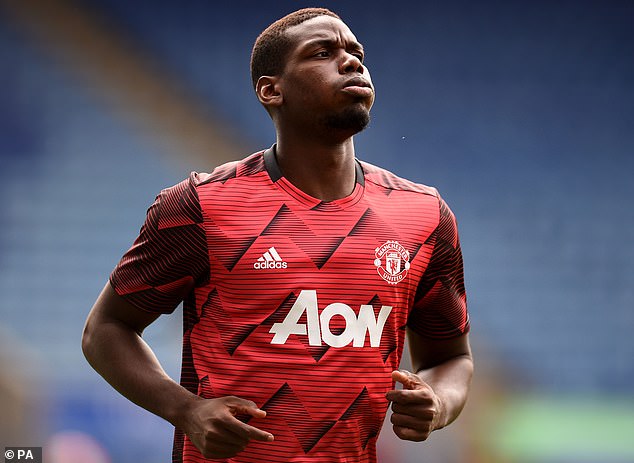 Despite his time management, Dortmund sporting director Michael Zorc was full of praise for Sancho’s attitude, despite the constant transfer talk throughout this summer window.

Latest Sportsmail reports indicate that United are ready to negotiate a price for Sancho with Borussia Dortmund, after reaching a compromise with the player’s camp over the terms of a five-year contract.