Paris Saint-Germain have signed defender Alessandro Florenzi on a season-long loan from Roma with an option to buy.

Florenzi, 29, joins for a loan fee of £1million, with PSG having the option to make the deal permanent for around £9million.

The Italy international will wear the No 24 shirt for the Ligue 1 side. 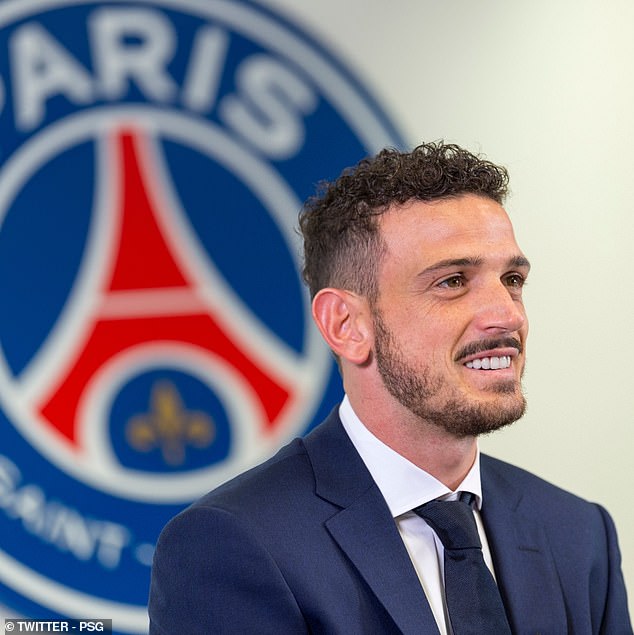 PSG have the option to sign Florenzi permanently for £9million; he will wear the No 24 shirt

Florenzi will replace Thomas Meunier, who joined Borussia Dortmund as a free agent this summer.

After completing his move to PSG, Florenzi told the club’s official website: ‘I’m really proud and happy to become a Paris Saint-Germain player.

‘They’re one of the major clubs in Europe today, confirmed by their run to the Champions League final last month.

‘I’m keen to give my best for Paris Saint-Germain and the supporters. We have extraordinary challenges ahead of us this season, and it will be a pleasure and an honour to face them alongside my new teammates, who are among the best players in the world.’ 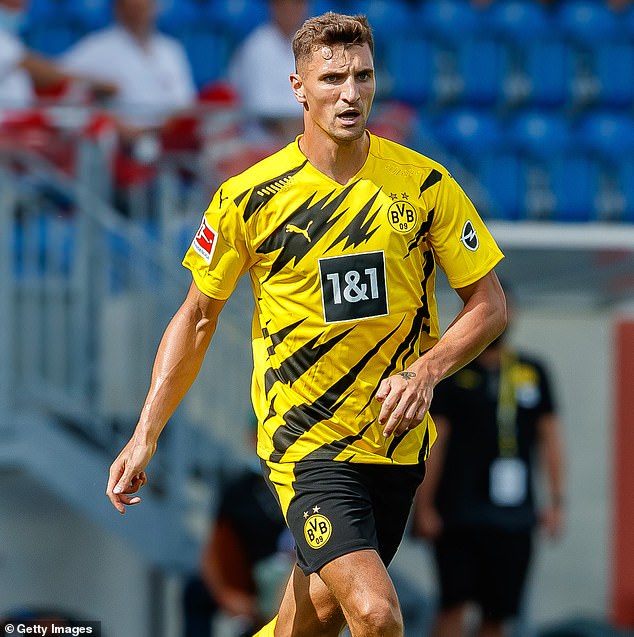 Florenzi will replace Thomas Meunier, who joined Borussia Dortmund on a free transfer

In the second half of last season Florenzi had a loan spell at Valencia, during which he made 14 appearances.

A product of Roma’s academy, Florenzi has made 280 appearances for the Italian club.

Also in this transfer window PSG have secured permanent deals for striker Mauro Icardi and goalkeeper Sergio Rico, who were on loan at the club last season.