Lucas Vazquez is pondering cutting off his long association with Real Madrid, as the Spanish champions have reportedly received an offer for the academy product.

The winger was a bit-part player in Madrid’s LaLiga triumph last season, starting just eight matches in the league and contributing two goals and two assists.

And Zinedine Zidane is willing to let the 29-year-old go this summer, with Marca reporting that an unnamed Qatari club have submitted an ‘important financial offer’ for the Spaniard. 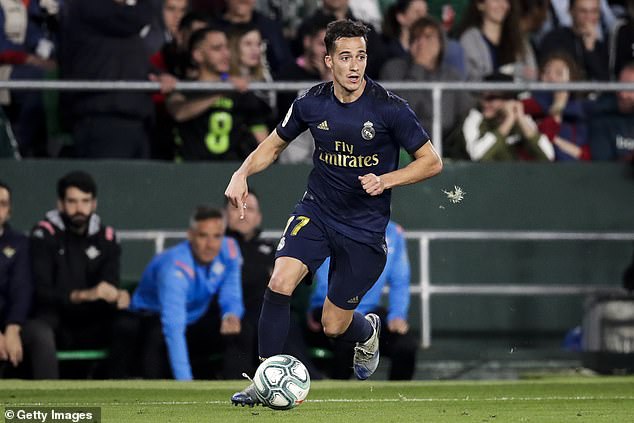 The Spaniard has spent all but one of his professional seasons at Madrid, but a bid has come in

Vasquez is said to be weighing up his options, wanting to take his time over the decision before deciding to leave the club he joined at Under-17 level.

The winger only has one year left on his Madrid deal and the Spanish giants could push Vasquez out to avoid the star leaving for free.

Tottenham and Napoli were both linked with Vasquez this summer but there has reportedly been no movement from either club towards a deal.

Qatar have already robbed LaLiga of Santi Cazorla this summer, with the former Villarreal and Arsenal star linking-up with his ex-Spain team-mate Xavi at Al Sadd.

Xavi moved into management in Qatar after joining Al Sadd for the final days of his playing career, after a glorious stint at Barcelona. 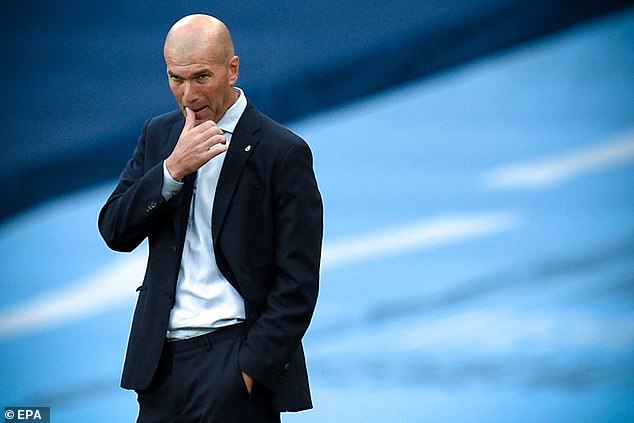 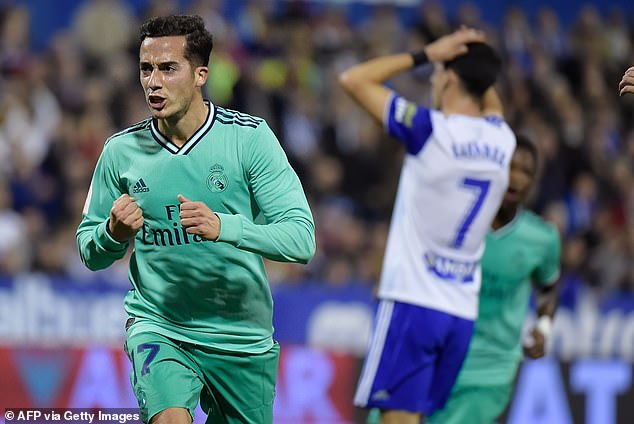