Emiliano Martinez has agreed to join Aston Villa on an expected four-year deal from Arsenal after being convinced he would join as number one goalkeeper.

After Villa had a £16m bid plus add ons accepted, the 28-year old Argentine, who also had an offer from Brighton, travelled to Villa Park and the club’s Bodymoor Heath training ground on Saturday where he was given a tour and told about the club’s rich history and the role he would play.

Martinez was keen to move after Arsenal manager Mikel Arteta underlined that Bernd Leno would be his first choice and that he was not keen to rotate keepers through the cup competitions.

He was left out of Arsenal’s line up to face Fulham on Saturday but is now expected to be in place for Villa’s opening Premier League fixture with Sheffield United.

Villa want Martinez to start as Tom Heaton is still battling back from his knee injury. Brighton were unable to give similar promises with Mat Ryan their current number one.

Villa are now looking to strengthen their attacking options with talks continuing with Werder Bremen over Milot Rashica and with Lyon for Bertrand Traore.

They are monitoring developments with Liverpool’s Rhian Brewster also and Josh King, who has interest from Fulham and Tottenham too. 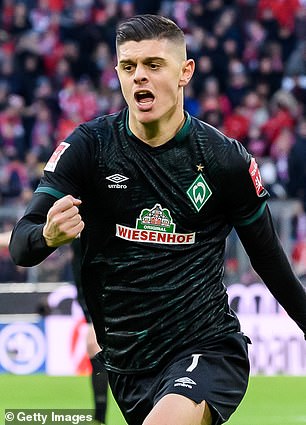 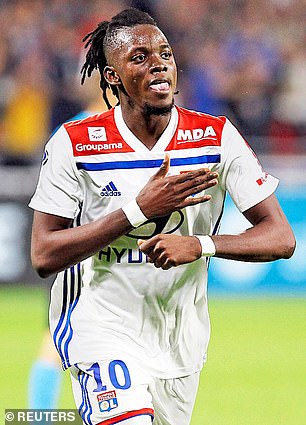