Tottenham are willing to loan out highly rated England Under-21 international goalkeeper Brandon Austin this window.

The 21-year old, who was with Chelsea prior to joining Spurs, was part of the first team set-up last season, training and being named as substitute for the Premier League game with Watford among others.

His first call-ups to Aidy Boothroyd’s U21 set up were followed with a new contract in December then a useful loan spell at Danish side Viborg, where he spent the second half of the season making 14 appearances. 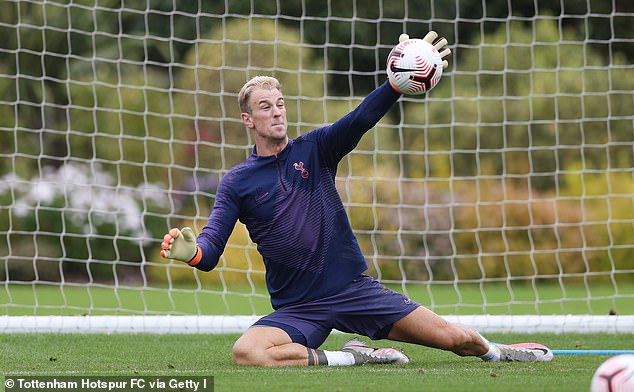 Tottenham boss Jose Mourinho has kept Austin involved in the first-team training sessions but with the arrival of Joe Hart, and Paulo Gazzaniga still at the club, competition for places is fierce and the reality is he will benefit greater from another loan spell.

A number of League One and Championship sides are weighing up offers with Tottenham keen for Austin to gain more valuable experience.

Gazzaniga had looked a candidate to leave first but despite tentative interest from Fulham and Aston Villa, they have moved for Alphonse Areola and Emiliano Martinez respectively. 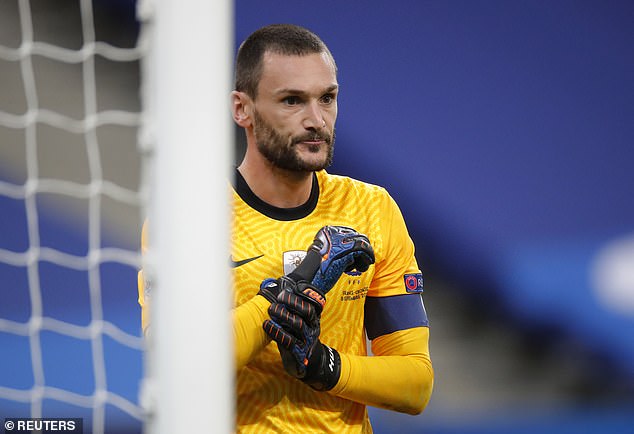