Amiens have taken a full page advertisement in French publication L’Equipe today, demanding that their relegation from Ligue 1 is reversed.

The French football season was cancelled due to the coronavirus outbreak, with the Ligue de Football Professionnel (LFP) opting to decide the final standings on a points-per-game basis.

While PSG secured the title, Amiens and Toulouse were relegated and having created an online petition for the reversal of the decision to declare the 2019-20 season over, Amiens have gone a step further to spread their message to the French public. 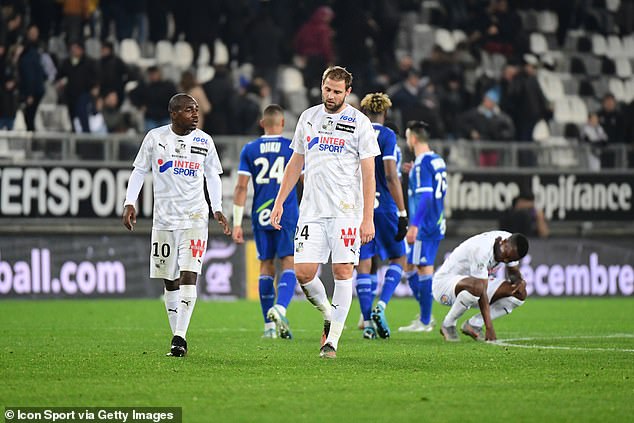 Nimes were the fortunate relegation-threatened club to survive, finishing third-from-bottom.

When the decision was made, Amiens were four points behind Nimes, with ten games to go in the competition.

Over the weekend, Monaco star Cesc Fabregas expressed that the decision to end the season may have been made too early.

‘It was a big decision that was made and I can understand why they took it,’ he told beIN SPORTS. ‘But maybe it was taken a little too soon, considering a lot of the big league are still all trying to resume. 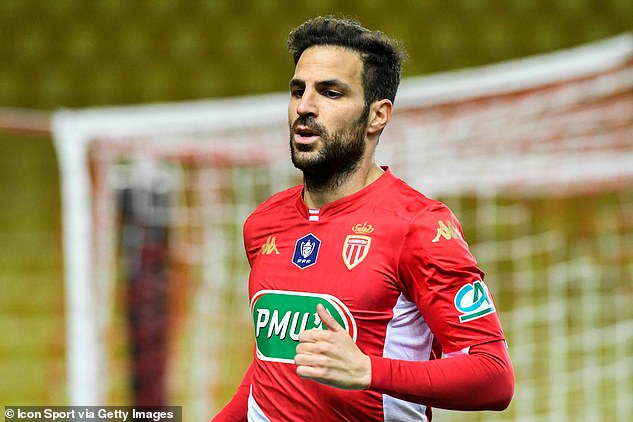 ‘Although I completely understand the meaning behind it and it’s better to be safe in all accounts, because the most important is the families and the health security of everyone and support this 100 per cent.

‘But maybe we could’ve considered individual training, where you have basically no risk. You’re not touching anyone, you’re not close to anyone. See if everyone was getting closer to football behind played all over the world.

‘Obviously, it’s very difficult and I understand someone needs to make decisions. We just have to do what they’re telling us. Difficult moment in our professional lives and personal lives, but we just have to hold on and everything will be fine in the future for sure.’