Andre Villas-Boas ‘set to resign as Marseille manager’ after sporting director Andoni Zubizarreta left the club, despite leading them back to the Champions League in his first season

Marseille manager Andre Villas-Boas is set to hand in his resignation on Friday after sporting director Andoni Zubizarreta left the club, according to reports.

The former Chelsea and Tottenham boss has only been at the Ligue 1 giants since the summer of 2019 and led them back to the Champions League in his first season in charge.

The decision to halt the French football season amid the coronavirus pandemic and the method used to devise a final Ligue 1 table ensured Marseille finished second behind Paris Saint-Germain and clinched a return to Europe’s top table.

Andre Villas-Boas is expected to hand in his resignation as Marseille manager, reports claim 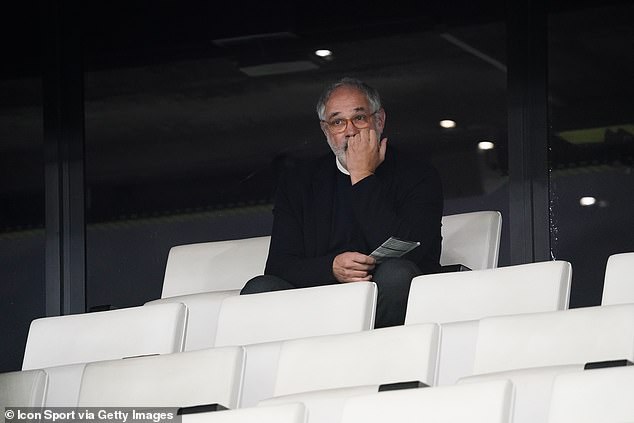 But French football writer Matt Spiro has claimed Villas-Boas is now set to resign following the exit of Zubizarreta earlier this week.

Villas-Boas admitted earlier this month he wanted to meet with the club owners and hierarchy to discuss plans for the future.

He insisted he was happy in Ligue 1 but only if the club would back him in the transfer market this summer.

‘The most important thing, for me, is to understand what will happen in the structure,’ he added.

‘I have to understand more or less who will be alongside me. We need and want to have the power to make decisions.

‘I’m doing well at Marseille, I don’t want to look for other clubs or options. I want to play the Champions League with Marseille, but I want to know but how economically dependent we are. If we are unable to do a good job, I think it is not worth it. 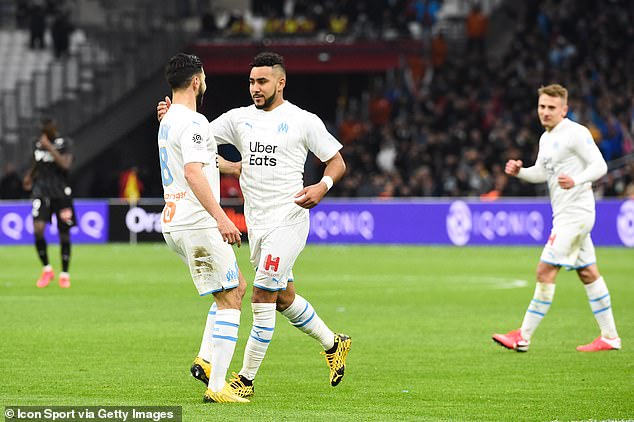 ‘It’s important that we, alongside the sporting director, have the opportunity to have a transfer window of quality transfers, under not the best conditions, but that will allow us to be competitive. We are not naive enough to forget the economic situation of the club.’

Villas-Boas was trying to salvage his managerial career in France after two poor spells in England and stints in Russia and China.

He recently insisted there is no chance of a return to England in the future and would prefer another spell in Asia, after managing China’s Shanghai SIPG.

‘I have already said that they’re more likely to see me at the Dakar Rally (Villas-Boas took part in 2018) than back in the Premier League or anywhere else,’ Villas-Boas told RMC.

‘Geographically, I’d like to do Japan. I want to discover Japanese culture and Japanese football.’