Manchester United and Chelsea are keeping an eye on developments with Lyon’s star striker Moussa Dembele after the club president revealed he may be forced to sell players this summer.

The Premier League giants are courting the 23-year-old former Celtic man, who has scored 22 goals in all competitions this season.

Chelsea were unsuccessful in their January pursuit of the Frenchman but may be encouraged to try again, with the Ligue 1 side reportedly willing to listen to offers in the region of £60m, after the revelation of president Jean-Michel Aulas. 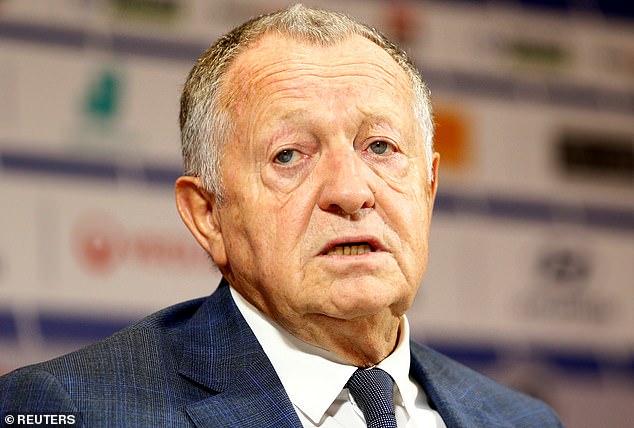 ‘I am going to do everything to keep the players,’ the Lyon chief told French outlet Le Progres.

‘But players who are programmed to play in Europe could want to go elsewhere because we don’t have European football.’

With the Ligue 1 season already cancelled due to the coronavirus outbreak, Lyon will not be playing in Europe after finishing in seventh, as positions were decided on a points-per-game basis.

As such, they could be open to allowing their star man to leave after 42 goals in 88 appearances in all competitions for the club. 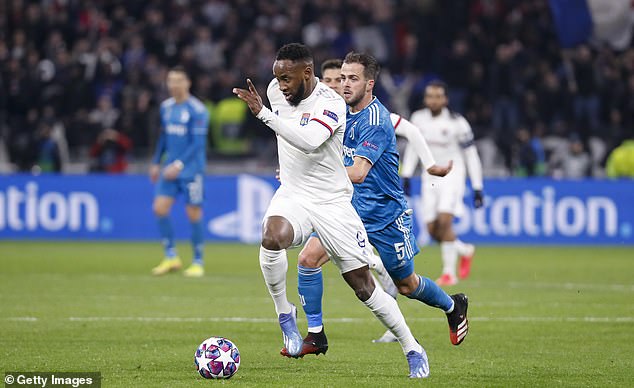 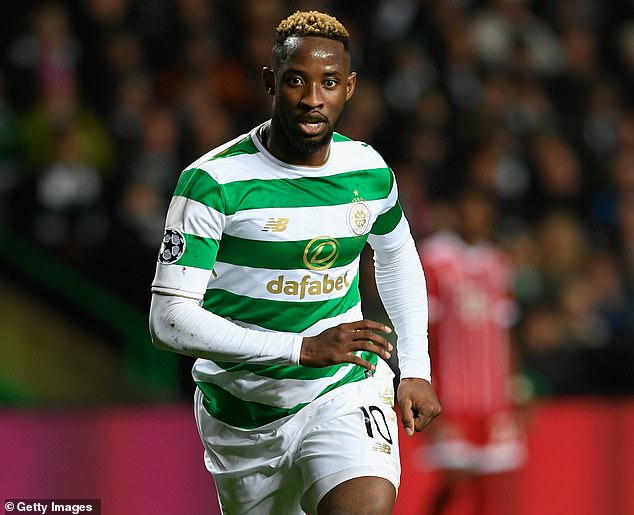 He moved back to France from Celtic in January 2018 after a successful period in Scotland, where he the Treble of Scottish Premiership, Scottish Cup and League Cup twice.

He previously played for Fulham as a teenager after joining from PSG’s youth team in 2012.

Frank Lampard’s Chelsea are looking for competition for Tammy Abraham up front, with Michy Batshuayi set to leave Stamford Bridge this summer.

United boss Ole Gunnar Solskjaer is also in the market for a new frontman, particularly if they decide not to sign Odion Ighalo permanently from Shanghai Shenhua.