A four-hour Premier League meeting to decide how football can return amid the coronavirus pandemic held today has ended with clubs reaffirming their commitment to finishing the current campaign.

It was also agreed during the meeting that matches, when they are able to take place, will be held in up to 10 neutral grounds away from urban areas across the country.

It is almost certain that games will take place behind closed doors for the foreseeable future as part of the league’s ‘Project Restart’ plan to resume playing, subject to government approval. 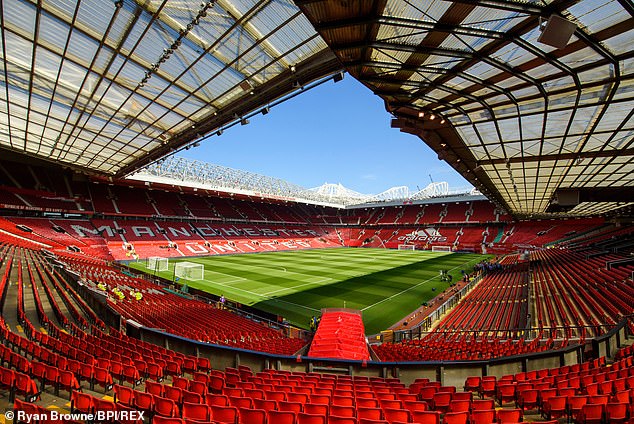 A league statement said: ‘At a meeting of Premier League Shareholders today, clubs discussed possible steps towards planning to resume the 2019/20 season, when it is safe and appropriate to do so.

It was reiterated that the thoughts of all are with those directly affected by the COVID-19 pandemic. Furthermore, the Premier League’s priority is the health and safety of players, coaches, managers, club staff, supporters and the wider community.

‘The League and clubs are considering the first tentative moves forward and will only return to training and playing with Government guidance, under expert medical advice and after consultation with players and managers. The League welcomed the creation of the Government medical working group for a return of elite sport, which met for the first time this morning.

‘No decisions were taken at today’s Shareholders’ meeting and clubs exchanged views on the information provided regarding Project Restart. It was agreed that the PFA, LMA, players and managers are key to this process and will be further consulted.’ 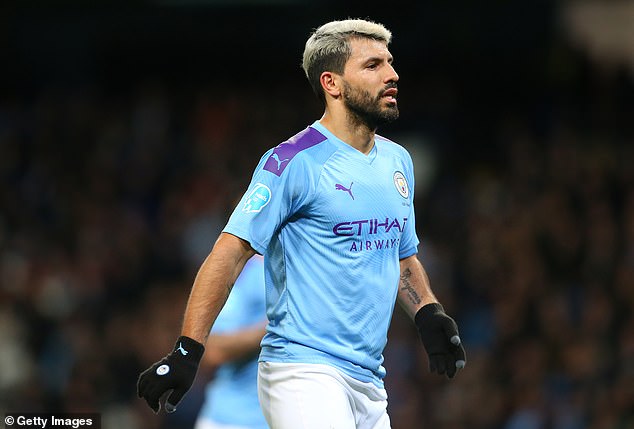 The clubs reconfirmed their commitment to finishing the 2019/20 season, maintaining integrity of the competition and welcomed the Government’s support.

European leagues such as France’s Ligue 1 and the Dutch Eredivisie have ended their respective campaigns amid the crisis, however the Premier League are focused on completing the current season in order to avoid any legal issues, subject to government approval.

Lyon issued a statement last night insisting they could pursue action after Ligue 1 was brought to an end and Paris Saint-Germain were named champions.

A statement from the league is expected shortly and officials will meet again next week to discuss further details of the plan to start playing football once more.

They will meet again next Friday following the government’s own announcement, which is expected to detail how the current lockdown restrictions in the UK will be eased. 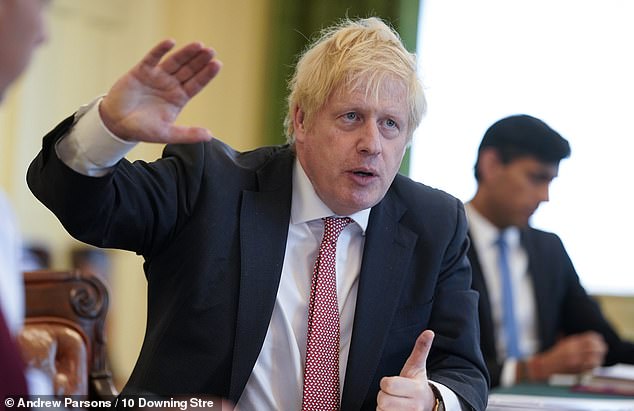 There is a further meeting between stakeholders now planned on May 18.

It has been almost two months since the last Premier League match after the season was postponed due to the coronavirus pandemic.

The main aim of today’s meeting was for the league and clubs to agree on rules and regulations upon the return for training, and eventually matches being played behind closed doors, despite the ever-changing state of the global pandemic.

The league will present the plan to the government for approval later on Friday after all the details are ironed out. 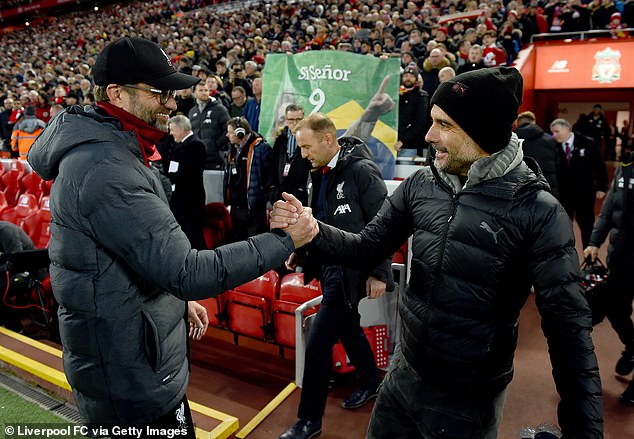 The government are keen to bring football back soon as a boost to morale for the nation during the lockdown, but the delay could last a while longer as the UK recently became the nation with the third-highest death rates from coronavirus in the world.

Some of the guidelines expected to be put in place include players wearing a mask or snood at all times and training in groups of no more than five, staff wearing PPE equipment and disinfecting balls, corner flags and goalposts.

Also, players and staff will also need to park their cars at least three spaces apart when they arrive to training and no massages will be allowed unless approved by a club doctor.

All club staff, including managers and coaches, will also be banned from spitting at the training ground in order to minimise the chance of spreading coronavirus. 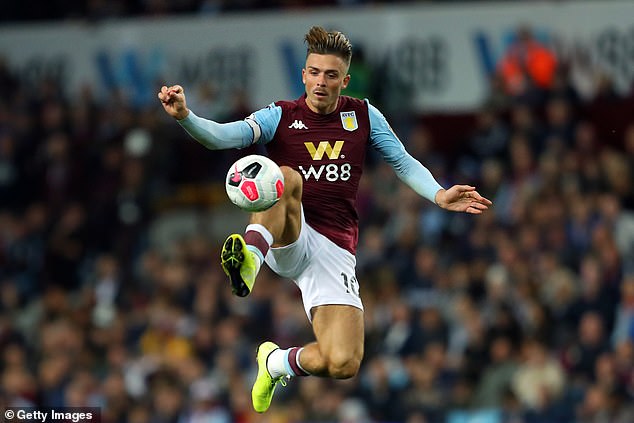 A firm plan for football’s return could be put to a vote to set these plans in stone next Thursday, on May 7, according to The Times.

Premier League clubs have been frantically trying to plan for the return, and the league have been briefing them towards a planned restart on the week commencing June 8. Clubs are aiming for a return to group training on May 18 and have already been advised to recall players who went abroad after the season was put on hold.

The players who did venture overseas will need to quarantine for two weeks before they can join up with their team-mates.