‘I could almost see the embarrassment on his face… it just eats them up’: Jamie Carragher gives fascinating insight into Thierry Henry’s mental state after Monaco nightmare and suggests he took Montreal job to ‘prove he can be a manager’

By Alec Fenn For Mailonline

Jamie Carragher says Thierry Henry was visibly ’embarrassed’ after being sacked by Monaco after just three months in charge of the Ligue 1 club.

Carragher and Henry worked together as pundits for Sky Sports before Henry was handed his first managerial role at Monaco, where he began his playing career.

But his time there didn’t go according to plan, with injuries, bizarre team selections and reported run-ins with a host of senior players sealing his swift exit. 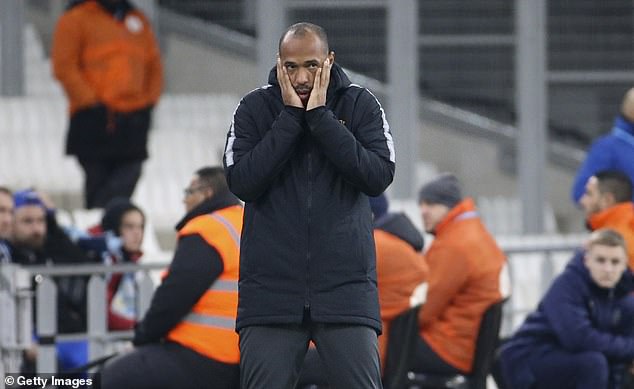 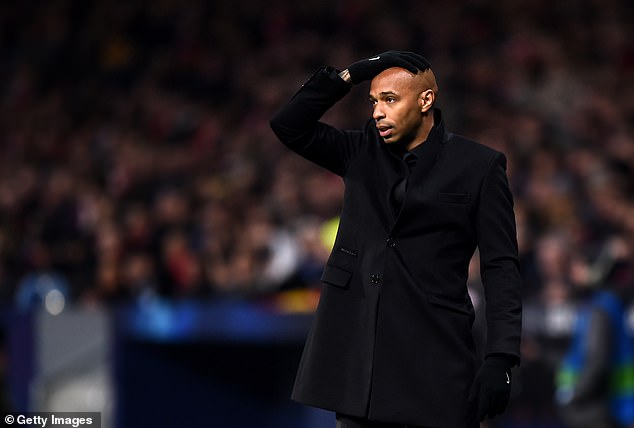 Carragher has since crossed paths with Henry during the Frenchman’s fleeting returns to punditry and believes his failure at Monaco has hit him hard.

‘I could see the itch whenever I saw Thierry Henry, I could almost see the embarrassment on his face,’ he told Sky Sports.

‘You could almost feel he was a bit embarrassed by what happened at Monaco, he’d try to tell you the reasons, whether they were reasons or excuses, that’s what people have to do as managers, it just eats them up.’ 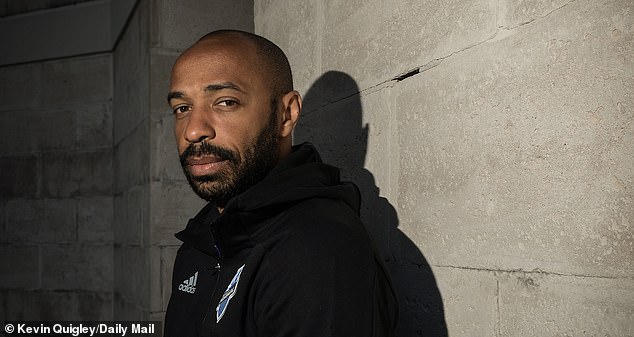 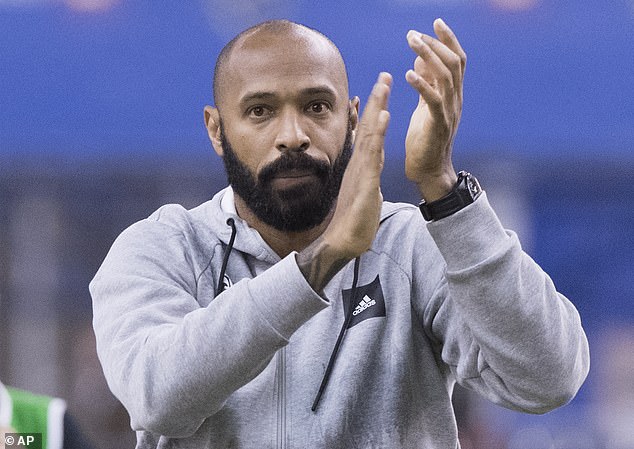 Henry’s poor start to life in management is at odds with a playing career, which saw him win every major honour at international and club level.

But Carragher says those former glories will have provided little comfort for the Frenchman in the months that have passed since his sacking.

‘I can imagine Thierry struggling to sleep, on his mind constantly, I’ve got to right this wrong because of Monaco,’ he added.

In November, Henry moved to Canada to become manager of MLS side Montreal Impact and admitted he had taken the job to ‘confront the disappointment’ of his spell at Monaco.

Carragher says he is unsurprised by his decision and believes it’s evidence of Henry’s desperation to become a success in the dugout.

‘Three months at Monaco has probably consumed him that much that it’s possibly forced him to move to the MLS, maybe he’s moved away from his family, all to prove that he can be a manager and he wants to be a manager in the future.’