Barcelona are lining up two huge swap deals this summer as they look to revamp their attacking options, according to Mundo Deportivo.

The Spanish newspaper claim that Barca want to re-sign Neymar from PSG and land Inter Milan forward Lautaro Martinez before the start of next season.

However, with the coronavirus continuing to cause havoc in football, the Catalan giants will not have the cash to sign the duo unless they offer players in exchange. 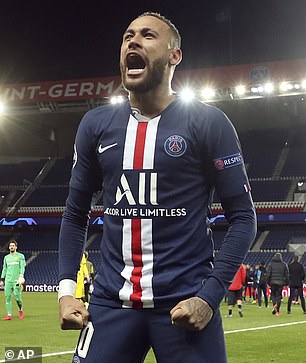 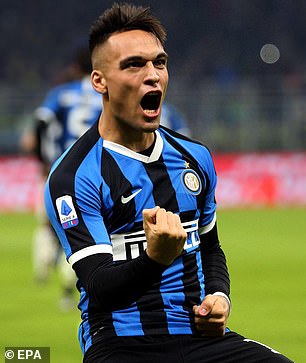 Mundo Deportivo say that Barcelona have a number of stars who could be included in deals, but Philippe Coutinho and Ousmane Dembele are the most valuable.

PSG, who are open to the prospect of losing Neymar as they prioritise keeping hold of Kylian Mbappe, have shown interest in the duo previously.

It is claimed that the Ligue 1 champions would consider both players in a deal for the Brazilian, while Ivan Rakitic and Arturo Vidal are also options.

Inter, meanwhile, are determined to keep hold of star man Martinez, who has impressed up front with Romelu Lukaku this season. 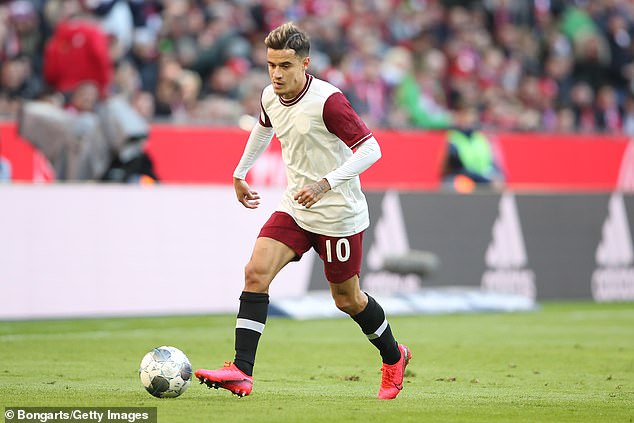 Philippe Coutinho, who is currently on loan at Bayern Munich, could be included in a swap deal 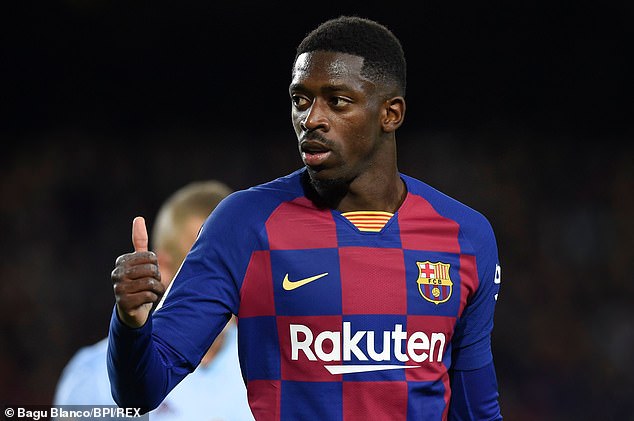 Ousmane Dembele is another player Barcelona could look to ship out, with PSG keen on him

However, if the Argentine pushes for a move to play alongside Lionel Messi at the Nou Camp, there is the possibility of a deal being agreed.

Antonio Conte is an admirer of Vidal and Rakitic, while he also likes midfielder Arthur Melo. Coutinho, meanwhile, played at Inter previously and could be keen on a return due to the favourable tax system in Italy.

Barcelona pushed to re-sign Neymar last summer but were unable to agree a deal with PSG, who wanted Nelson Semedo and Jean-Clair Todibo included.