‘What’s going on with you big nose? Shut up!’: Marcos Rojo reveals how Jose Mourinho had to break up a dressing room brawl at Manchester United which was sparked by him mocking Zlatan Ibrahimovic

They may have shared some winning moments together on the pitch, but Marcos Rojo has revealed that he nearly shared some blows with Zlatan Ibrahimovic too.

The two were team-mates at Manchester United for nearly two seasons during 2016 and 2018 – winning the League Cup and Europa League in 2017.

Despite their apparent chemistry on the pitch, the pair once nearly fought after a training ground incident that resulted in then-manager Jose Mourinho having to break it up before it escalated it further. 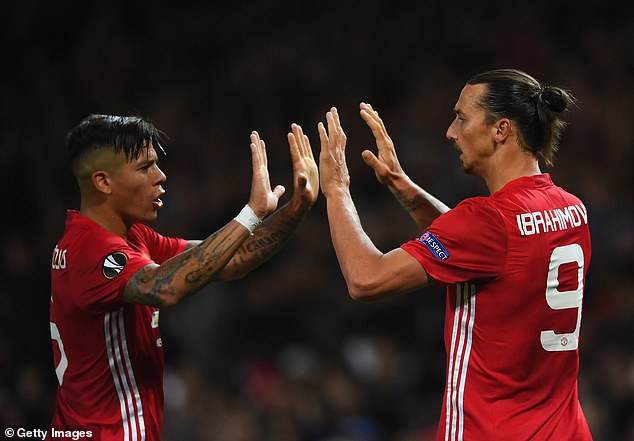 ‘I knew he wanted us to give him all the balls, but during a game phase I saw him ask for it and I didn’t give it to him. I passed it to Paul Pogba.

‘Then he started yelling at me, raising his hand, and telling me a lot of things in Spanish and English.

‘I knew that if he caught me, he would kill me so the only thing for me to do was face him. 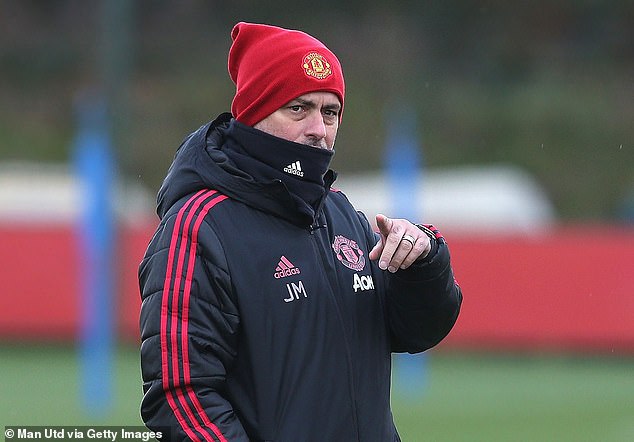 Jose Mourinho, then United manager at the time, prevented the fight from escalating further 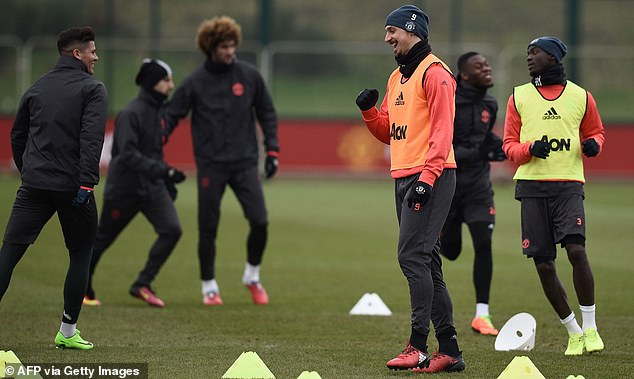 ‘When he entered the locker room, I directly told him to close his mouth and stop yelling.

‘We started to insult each other and all our team-mates were watching us.

‘And in the middle, Jose Mourinho was trying to calm us down.’

It’s unlikely that Rojo and Ibrahimovic will cross paths in the future with both no longer at Old Trafford at present.

Rojo is on loan at boyhood club Estudiantes in Argentina, while Ibrahimovic is enjoying a second spell at AC Milan having left LA Galaxy last year. 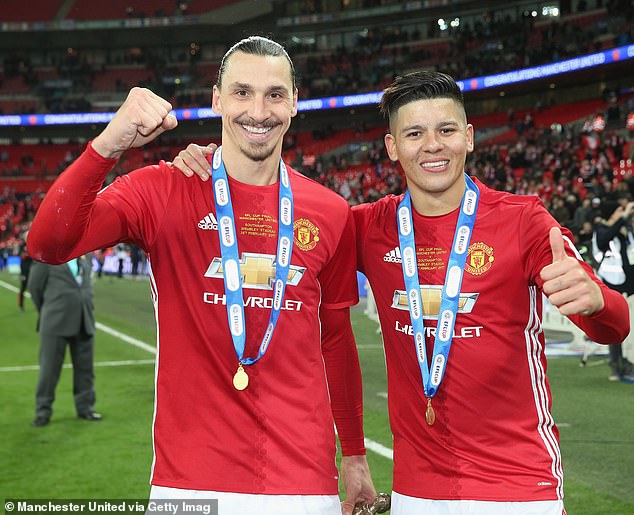