Liverpool ‘eye £31.5m swoop for Rashica… as club send scouts to watch him and Werner in action’

The 23-year-old, who is a Kosovo international, has impressed in the Bundesliga this season, scoring seven goals in 18 league appearances.

Jurgen Klopp is eyeing up the best Bundesliga talent and as well as RB Leipzig forward Timo Werner, Rashica has now emerged as another player being keenly watched by Liverpool’s scouting department, according to German outlet Bild. 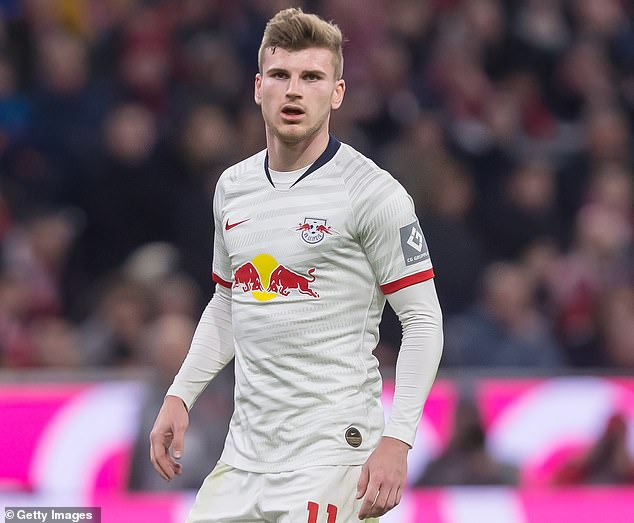 The report notes that Rashica has a €38m (£31.5m) buyout clause at Werder Bremen, should the Premier League champions-in-waiting want to press ahead with a summer move.

Rashica moved to Bremen from Dutch side Vitesse Arnhem in January 2018, on a contract until 2022.

In 2016, he switched national teams from Albania to Kosovo, and will play a part in next month’s Euro 2020 play-offs.

Meanwhile, RB Leipzig CEO Oliver Mintzlaff has insisted that Werner is happy at the club and is focused on the rest of the season despite constant speculation linking him with a move to Liverpool.

Werner currently has a £51million release clause in his contract at Leipzig but that is set to expire in April and could force the European champions into making a move soon. 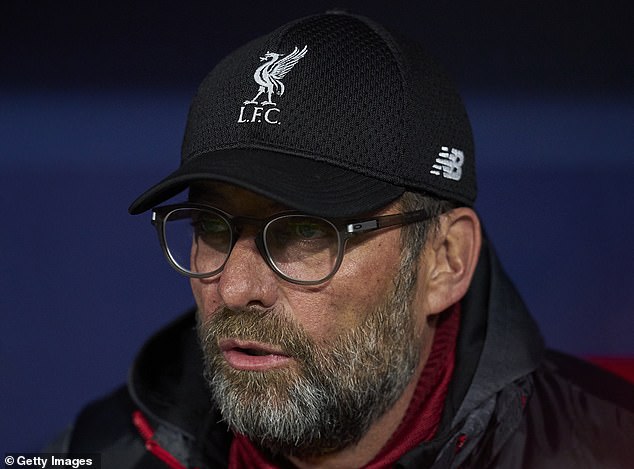 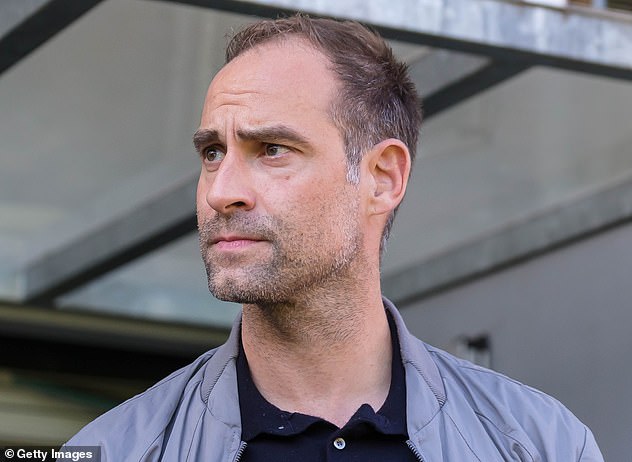 However, Mintzlaff is confident that Werner is solely focused on helping Leizpig succeed this season while denying that the Reds have made contact over a move.

‘We hear these reports all the time,’ Mintzlaff told Transfermarkt following Leizpig’s 3-0 win over Werder Bremen on Saturday.

‘Someone makes something up, and everyone else copies it. Werner is happy here and wants to play the rest of the season.’