Sancho continues to be linked with a return to England, with Premier League giants Manchester United and Chelsea circling for his services.

And according to Belgian outlet HLN, Dortmund have turned to Club Brugge star and Nigeria international Dennis to succeed Sancho, should he leave at the end of the season.

Sancho is a man in huge demand after becoming the youngest player in Bundesliga history to score 25 goals.

Meanwhile, Dennis has attracted heavy interest from around Europe this season, having scored five goals in 20 appearances so far, including twice at the Bernabeu in the Champions League against Real Madrid.

It is also reported that Newcastle, Brighton, Sheffield United, Watford, Monaco and Sampdoria are also eyeing a move for the 22-year-old. 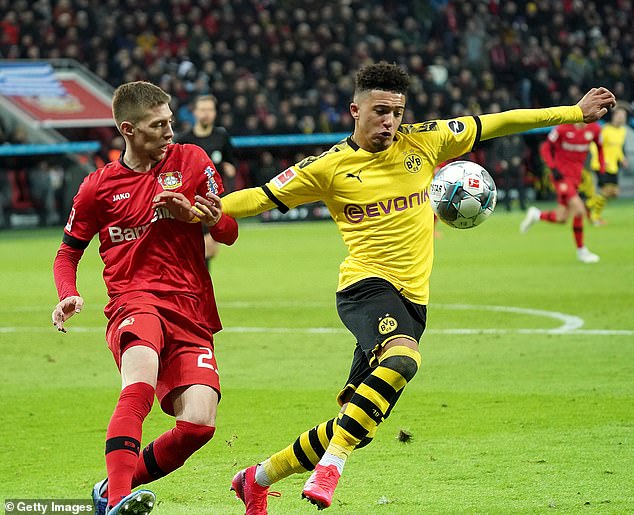