Manchester United and Chelsea have been encouraged in their pursuit of Moussa Dembele as Lyon president Jean-Michel Aulas admitted they will ‘sell the players who want to leave.’

And it would take a bid of £60million for either club to bring the Frenchman to England, according to the Daily Star.

Dembele has long been a target for Chelsea, while United remain desperate for a striker despite the loan capture of Odion Ighalo last month.

The former Fulham and Celtic hitman is at the top of their list for the summer as they aim to ease the pressure on Marcus Rashford.

He said: ‘We already have a certain number of offers for our players for summer. We sell the players who want to leave to where they want to go.’

Dembele has 19 goals in 36 appearances for the French side this season. 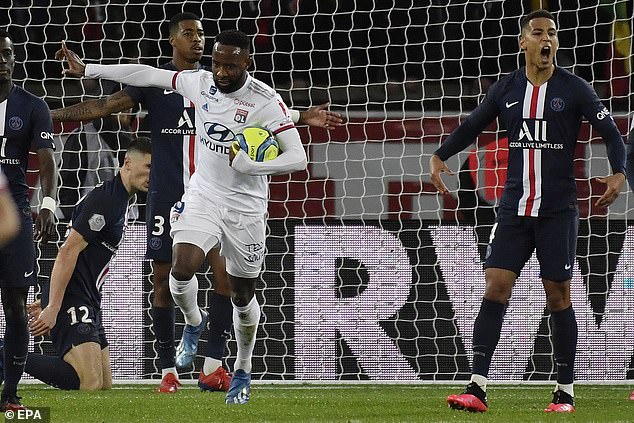