Liverpool may be cruising towards the Premier League title but that hasn’t stopped manager Jurgen Klopp plotting how to improve his squad.

Despite possessing the devastating trio of Sadio Mane, Mohamed Salah and Roberto Firmino, the Reds boss is looking to bolster his attacking options, according to reports in Germany.

Sport Bild claim that RB Leipzig striker Timo Werner has been identified as the perfect player to enhance Liverpool’s frontline. 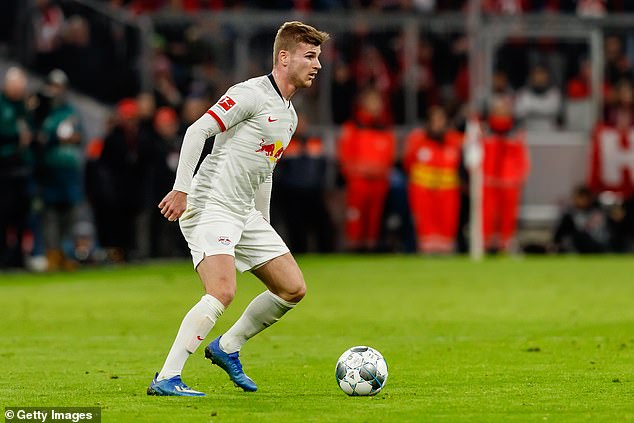 According to Sport Bild, the 23-year-old will have a £50.5m release clause in the summer

They state that Klopp is keen to bring the 23-year-old to Anfield this summer, with the forward having a release clause of £51million.

Werner is enjoying a prolific season having notched 26 goals in 34 appearances overall for Leipzig and Germany.

His displays for his club have proved pivotal as they sit second – just one point behind Bayern Munich.

Werner will be hoping to demonstrate his qualities against English opposition over the next month when Leipzig face Tottenham in the Champions League last 16. 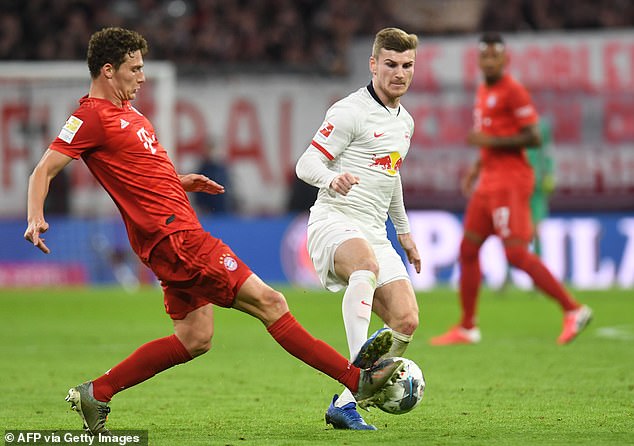