By Tom Farmery For Mailonline

Europe’s elite clubs including Manchester United and Chelsea are on red alert after it emerged that Jadon Sancho is set to leave Borussia Dortmund.

Reports in Germany on Wednesday suggested that Sancho will leave Dortmund at the end of the season.

Sportsmail reported on Tuesday that United believe they are the closest to securing a deal for Sancho, which could cost them close to £100million. 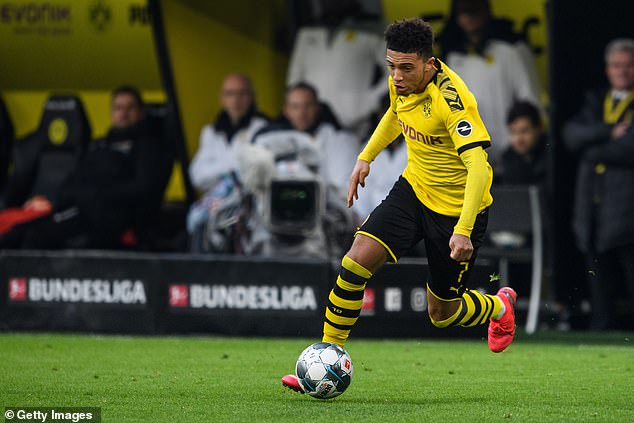 Sancho has netted 12 goals in his 19 Bundesliga matches this season and is thriving alongside the likes of Dortmund’s new signing Erling Haaland.

The 19-year-old England international is among the brightest young talents in world football and United and Chelsea won’t be the only clubs in for him.

Barcelona and Real Madrid have both shown interest in him in the past and a move to La Liga would prove tempting. 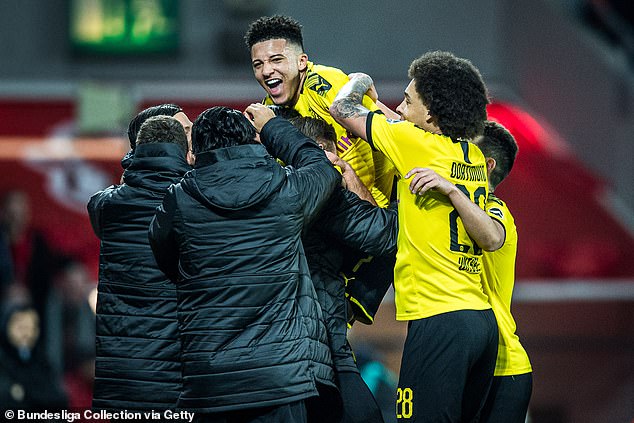 Financially, United have enough backing to be able to land Sancho and also make him one of the highest-paid players in the game.

United could have moved to sign Sancho in January but opted instead to bring in Bruno Fernandes to help strengthen central midfield.

Ed Woodward has promised Ole Gunnar Solskjaer there will be more funds at his disposal to help improve the quality of United’s squad ahead of next season.

Woodward said: ‘The signing of Bruno Fernandes and return of key players from injury will be a boost to Ole and the squad as we head into the second half of the season. 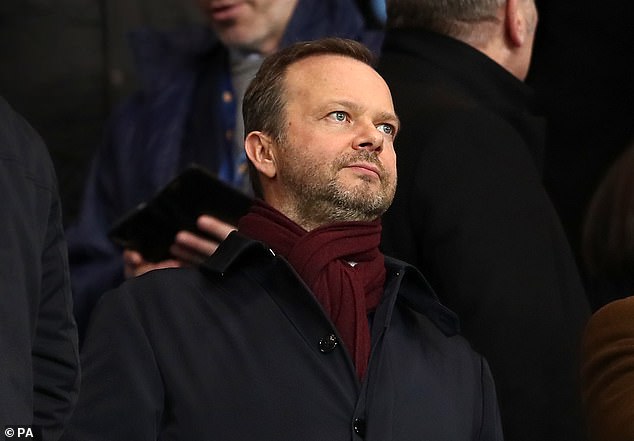 ‘We remain in contention in the Europa League and the FA Cup, as well as for Champions League qualification, so there is still lots to play for.

‘However, as a club and a board, we do recognise that we are not yet where we want to be. As part of the rebuild we see this coming summer as an important opportunity.

‘There has been no shortage of investment in players over the past few years, with over £200m spent since Ole became manager. Our aim is to ensure that we continue to achieve consistency in quality of recruitment.’ 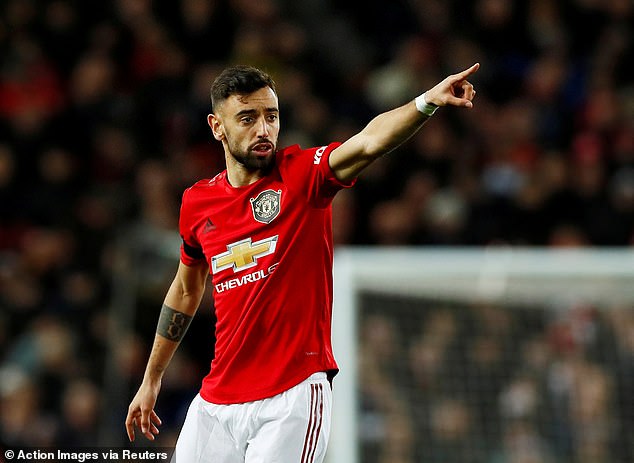