Former Barcelona chief Jordi Mestre has called for the club to re-sign Neymar from Paris Saint-Germain – but admits the manner of his world-record £198million departure in 2017 still stings.

Mestre also insisted that the winger would need to apologise for his exit and live a ‘monastic life’ should he return to the Nou Camp.

Barcelona were close to a reunion with Neymar last summer, but were unable to finalise a move for the 27-year-old

Mestre told Mundo Deportivo: ‘From the emotional point of view for how he left, no. From a sporting point of view, yes. In my opinion, he provides a bonus that very few players have, he is a talent in one-on-ones and scores a lot of goals.

‘That is something we need in many games where the opponent is locked at the back.

Yes, we would sign him if, of course we could afford it.

‘If we want to fool ourselves, go ahead, in the end we are so used to winning titles that we talk about values, which is also very good, of course.

‘But in the end what is most important are the results. If we put values above all else, then let’s dedicate ourselves to rugby, whose values ​​far exceed football.

‘If we didn’t win anything, we would sign Neymar and whoever was needed.’ 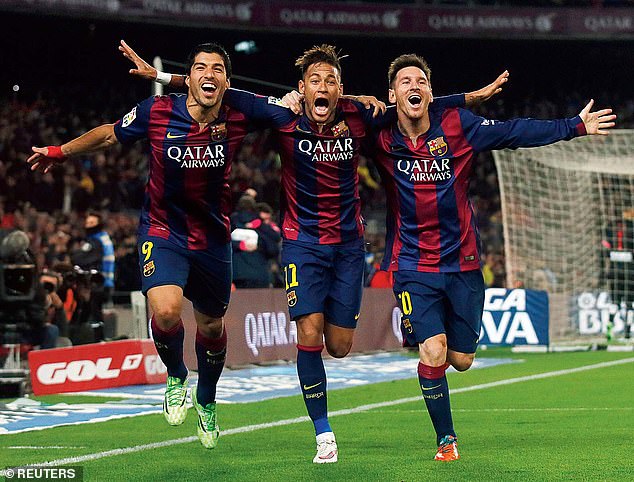 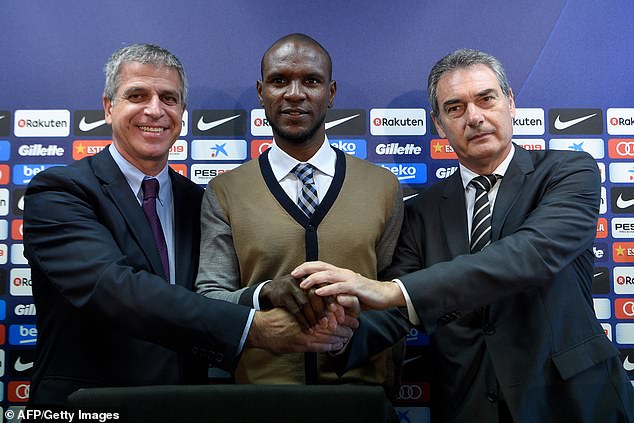 Mestre, who served as vice-president between 2014 and July 2019 before departing over disagreements with the board, also reiterated his belief that Neymar must mend many fences before any return is finalised.

Mestre added: ‘I think it must be an act of personal reflection according to his conscience. Everything is respectable, of course.

‘Now, I also think that if Neymar had to return he would have to do an act of contrition, withdraw the claim against the club, whip himself, apologize, assume his mistake and, of course, lead an almost monastic life.

‘We have all had errors in our lives and who would not have liked to be given a second chance. That too I think is part of the values.’