Watford midfielder Abdoulaye Doucoure has stated his ambitions to play in the Champions League and claims Watford will not stand in his way.

The Frenchman has been a target for Paris Saint Germain and Everton in previous transfer windows after four seasons at Vicarage Road. Since Nigel Pearson’s arrival as manager of the Hornets, Doucoure has become revitalised and scored three goals since the turn of the year.

However, he has his eyes set on a potential move in the summer and claims Watford would ‘let him go easily’. 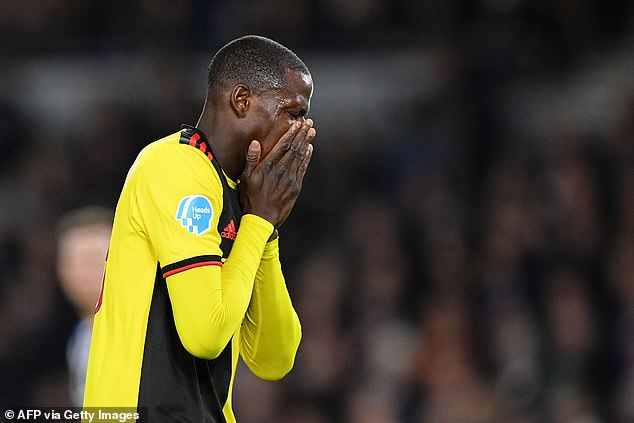 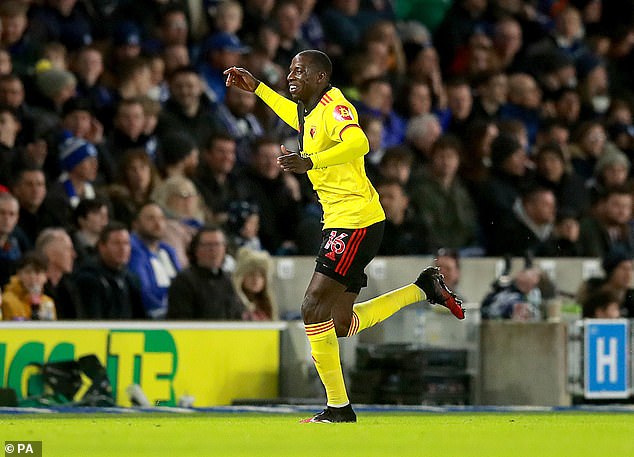 He’s hit form since the turn of the year, with three goals for the relegation threatened Hornets

‘We are arriving at the end of a cycle,’ explained the 27-year-old.

‘I think I can still progress massively. I can still do great things. Obviously, if I am pushed to change clubs, it will be to make a step forward.

‘If a club of a high level comes and makes an interesting offer for me, of course the club will let me go easily.’

This is not the first time that Doucoure has spoken about leaving Watford. In early January, he shockingly stated on French TV that he wanted to quit the Premier League club for PSG. 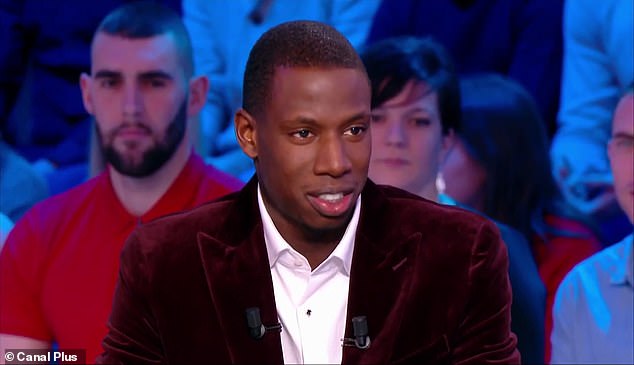 ‘Of course, the clubs who play in the Champions League are the objective for every player. After that, I don’t want a particular club. I am happy in the Premier League,’ he added.

‘I am sure I want to stay in the Premier League. We will see who presents themselves for me or not this summer.’

Watford are deep in the Premier League relegation battle and currently sit 19th in the standings. However, their low league position is still a stark contrast from their status before the ex-Leicester City boss took over.

Doucoure said that Pearson maybe isn’t the most ‘pleasant’ at times but has made a big impact at Vicarage Road. 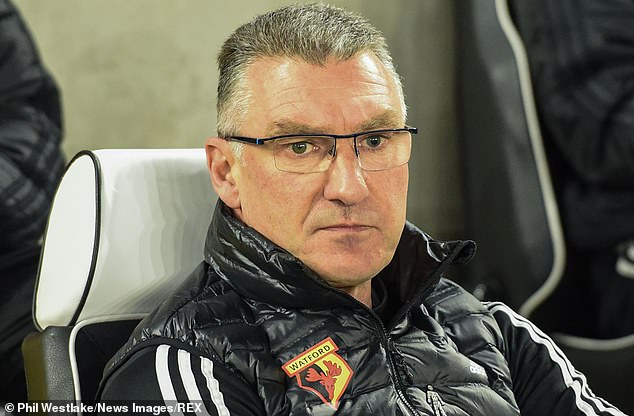 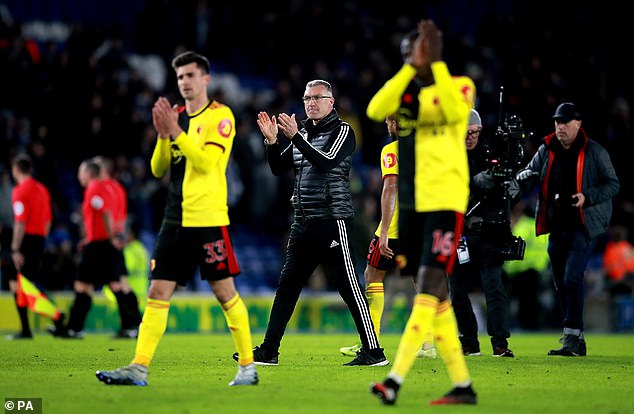 ‘Nigel is someone who is very direct and very honest,’ said Doucoure.

‘He has arrived with very basic, simple things – he has brought back the realities of football. Sometimes he is not very pleasant with the players but that does everyone good.

‘He has woken up the whole group. We cannot stay in this position. We cannot continue to lose matches so easily. Nigel has helped the mentality of the players.

‘My role has changed. I have already played in this position for Rennes. It is not a new position for me. I cover a lot of kilometres. The English style, you attack, you defend. I try to improve every day.’

Watford are next in action against Manchester United on February 23 following a two-week winter break.