Juventus are set to be without winger Douglas Costa for the first leg of their Champions League last-16 tie against Lyon after he suffered a hamstring injury.

Costa is set to be out for around three weeks having sustained a knock as Juventus were beaten 2-1 in their Serie A game against Hellas Verona last weekend.

As reported by goal, Juventus have confirmed that Costa has suffered a low-grade lesion of the hamstring on his left thigh.

Juventus face Lyon away in the first leg on February 26 before the sides meet again in Italy on March 17.

It has been a frustrating season for Costa, who has found his progress halted by a series of injuries. 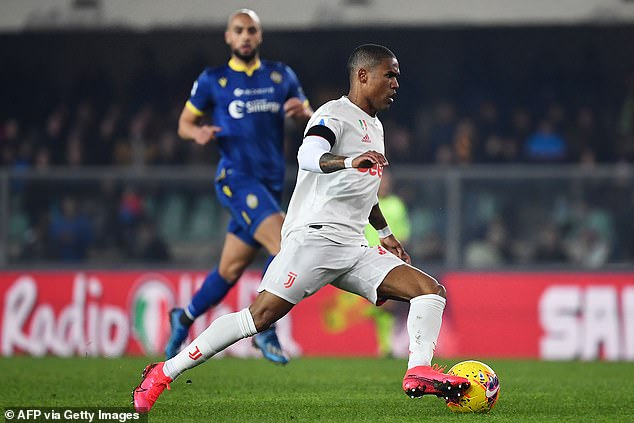 The Brazilian has made just 13 appearances in Serie A this campaign and has yet to score, although he has provided three assists.

Juventus are next in action on Thursday when they face AC Milan away in the first leg of their Coppa Italia semi-final.