Marcus Rashford and Tammy Abraham have shown the future is bright for England by leading the goalscoring charts for Under-23 players across Europe’s top five leagues.

Rashford currently sits top with 14 goals for Manchester United, while his England team-mate Abraham has 13 to his name as he continues to impressively lead the line for Chelsea.

The Three Lions duo have both scored more goals than Kylian Mbappe – who is tipped as a future Ballon d’Or winner when Lionel Messi and Cristiano Ronaldo’s dominance dies down.

Marcus Rashford has enjoyed a fine campaign in front of goal, scoring 14 times for Man United 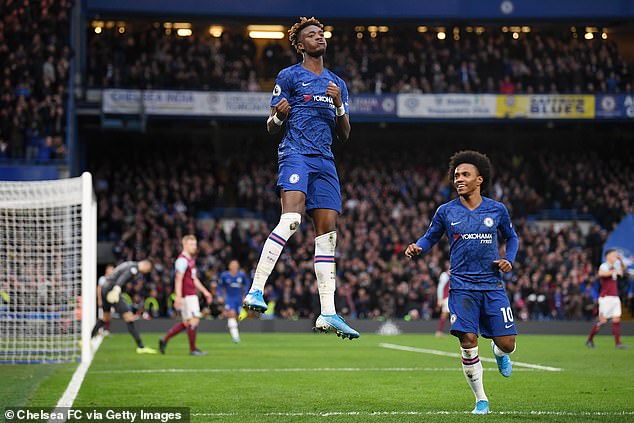 Tammy Abraham, Chelsea’s No 1 striker this season, has an impressive 13 goals to his name 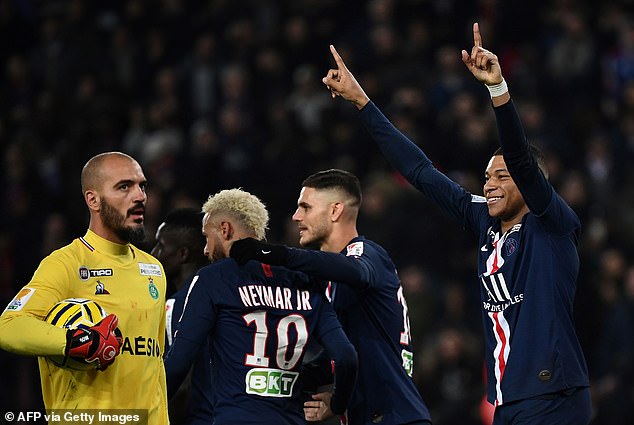 The young Paris Saint-Germain striker, who suffered a hamstring injury earlier in the season, has scored 11 times for the Ligue 1 giants – who are on course to win their third consecutive French league title.

Meanwhile, Inter Milan forward Lautaro Martinez and the lesser-known Victor Osimhen of Lille have also delivered the goods this term.

Martinez, who is hoping to fire Inter to their first Serie A title since 2010, and Osimhen both have 10 goals – sitting joint-fourth in the U23 charts.

And Gareth Southgate has even more reason to be cheerful with Jadon Sancho also firing on all cylinders for Bundesliga giants Borussia Dortmund. 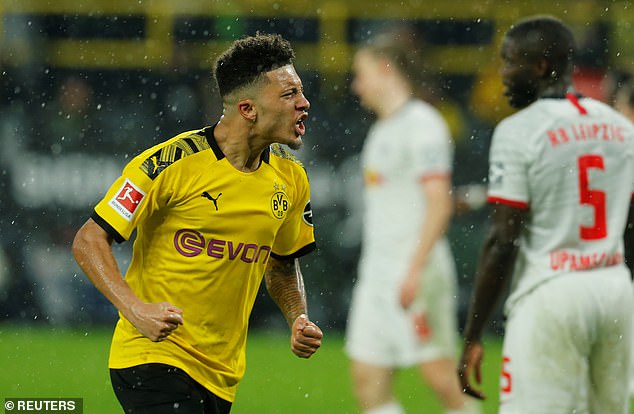 The England winger has nine goals to his name and sits level with Manchester City striker Gabriel Jesus, who recently deputised for Sergio Aguero up top.

Everton’s Richarlison and team-mate Dominic Calvert-Lewin, who is looking to force his way into Soutgate’s Euro 2020 plans, have both scored eight times this season.

And finally, Real Sociedad striker Mikel Oyarzabal makes up the 10th spot in the Under 23 goalscoring charts with seven as the La Liga outfit hunt for an unlikely Champions League spot. 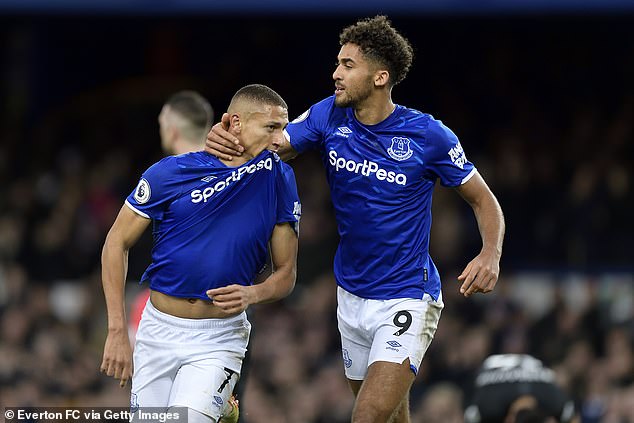