‘We all make mistakes… and he tells me when I make mistakes!’: Leicester star Caglar Soyuncu credits coach Kolo Toure for his breakthrough season but admits replacing £80m man Harry Maguire has been a ‘challenge’

By Alec Fenn For Mailonline

Caglar Soyuncu has credited Kolo Toure as a key figure behind his rise at Leicester City this season but revealed the former Arsenal defender is the first to highlight his mistakes.

Soyuncu arrived at the King Power Stadium from Bundesliga side Freiburg in August 2018 during Claude Puel’s time in charge but found first team appearances limited.

But the arrival of Brendan Rodgers last season and the sale of Harry Maguire to Manchester United during the summer has given Soyuncu his chance to shine. 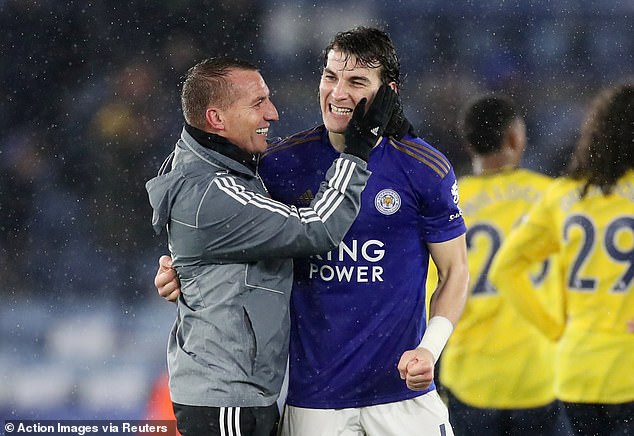 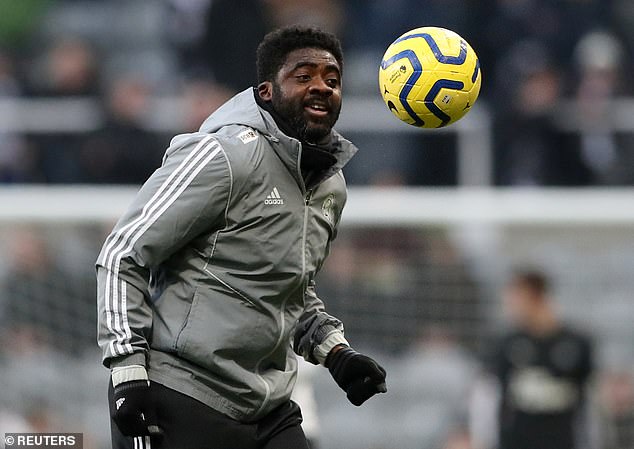 He has since emerged as one of the best young defenders in the Premier League and despite admitting filling Maguire’s boots has been a ‘challenge’ he says the trust of Rodgers has given him the confidence to perform.

‘I would say the most important thing has been playing regularly,’ he said to Sky Sports. ‘When you’re playing, you can only get better. The fact that the manager trusts in me – that gives me self-confidence.’

Soyuncu, 23, has worked closely with Toure, who is part of Rodgers’ coaching team, and says the Ivorian has been influential on and off the pitch. 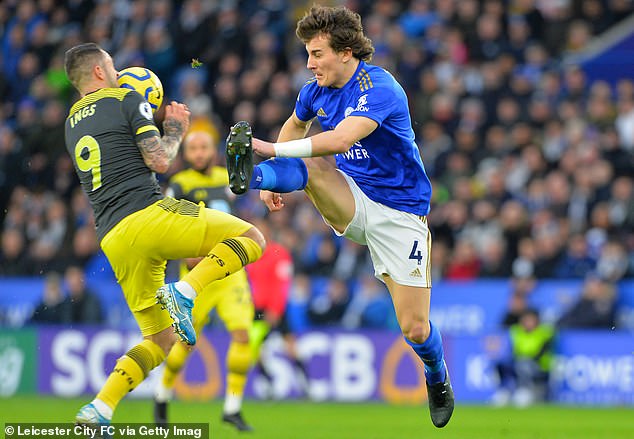 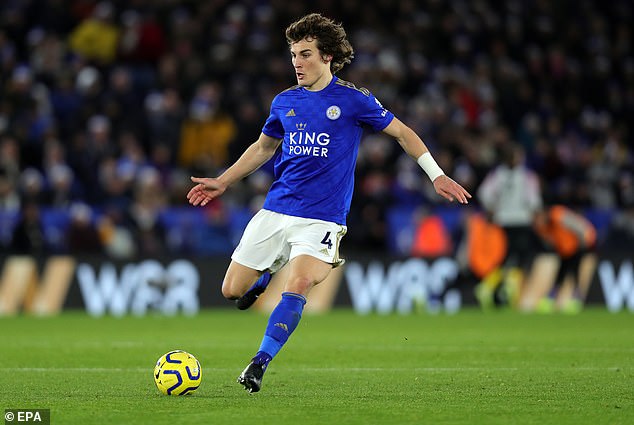 ‘He was very young when he came over to England as well,’ he continues. ‘He’s shared his experience with me, the difficulties he had when he first arrived. It helps to listen.

‘Being in Germany before coming to England made it slightly easier to adapt but Kolo, my team-mates, lots of people at the club have helped me.’

‘We all make mistakes… and he tells me when I make mistakes! But he also shows me where I have done well. He’s played for his national team, played in the Premier League and had a great career. So I’m lucky that he plays the same position.’

Soyuncu has added a finesse to his physical style, and Opta stats reveal he has played more forward passes than Liverpool’s Virgil van Dijk, who has been widely hailed as the world’s best defender.

‘I’m always looking to learn from other people but I’m not trying to imitate anyone or become anyone,’ he says. ‘I’m trying to develop my own style. I trust my skills.

He adds: ‘I try to learn something from every game I play. It’s about minimising my mistakes.’