Bayern Munich have reportedly opted not take up their £17million option to sign Ivan Perisic on a permanent basis at the end of the season.

The Croatian winger joined Bayern on a loan deal from Inter in the summer and has featured regularly this season, making 19 appearances in all competitions.

However, German outlet BILD claim that Bayern will send the 30-year-old back to Inter when his loan deal comes to an end in six months’ time.

Bayern paid £4million to take Perisic on loan and had the option to make his move permanent for a fee of £17m.

The winger was brought in by Niko Kovac, who has since been replaced by Hans Flick, having been sacked in November.

Perisic has scored four times and laid on a further six assists in all competitions so far this season.

He has helped Bayern re-enter the picture for the Bundesliga title with the German champions currently third, just four points off top.

Flick’s side travel to Herth Berlin in their next game in Sunday afternoon. 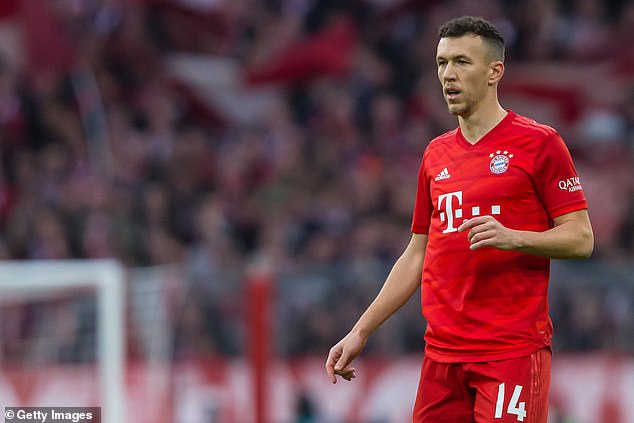 The Croatian has featured regularly for Bayern this season, playing 19 times in all competitions