The La Liga giants fended off fierce competition from rivals Barcelona and Atletico to haul the transfer over the line, with a long-term contract believed to have been accepted.

And according to Goal in Brazil, both parties will officially announce the swoop around January 19, when the starlet turns 18.

The Bernabeu outfit were also thought to have been able to secure their target for roughly half of Flamengo’s original asking price.

A reported 80 per cent of the fee will head straight to the Brazilian club, and the rest of the hefty package will go to the player and his representatives.

The prodigy had been handed his senior debut in a Copa Libertadores clash against Emelec last July, and also netted six goals in just over a dozen appearances as Flamengo lifted the league title.

But despite having penned a new deal with the club until 2024 in November, Reinier has instead opted to follow in the footsteps of compatriot Vinicius Jr.

The current Real talent had also been a product of Flamengo’s academy system before making the switch to Spain. 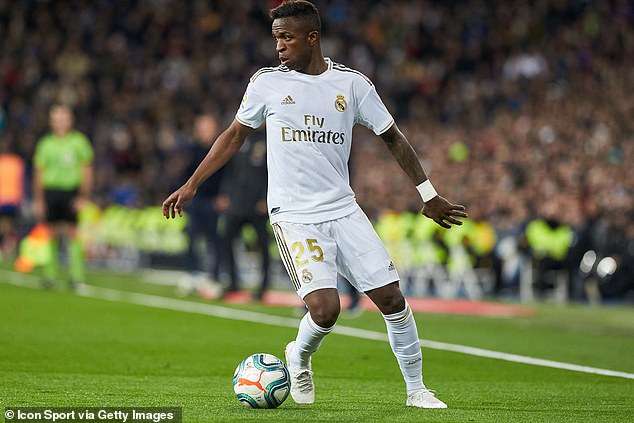 The 17-year-old could remain in his home country until June before officially making the move, or could spend the rest of the current campaign with the club’s Castilla reserve squad.

Manager Jorge Jesus had previously hinted that Reinier was set for a switch to Europe, with the talent an unused substitute in Flamengo’s Club World Cup final defeat against Liverpool.

Manchester City were also reportedly keeping a close eye on the player’s development, with Barcelona ultimately deeming the valuation of their target too high.