Lyon are hopeful of re-signing Mariano Diaz on loan from Real Madrid, according to L’Equipe.

The striker, who joined Real in 2018 from Lyon, has not made any appearances this season and has only made it into one matchday squad.

His agent, David Aranda, confirmed he would leave the club on loan for two seasons in January, but that a destination had not yet been decided. 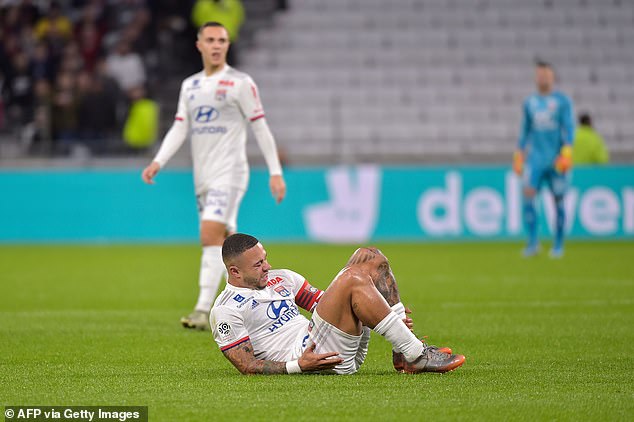 Lyon want to sign an attacking player to cover for Memphis Depay, who is out for the season

Lyon are desperate to sign an attack-minded player with Memphis Depay expected to miss the remainder of the season after rupturing his anterior cruciate knee ligament during a 1-0 defeat against Rennes in December.

L’Equipe claim the Ligue 1 club have made contact with Madrid and are confident of wrapping a deal up.

However, reports in Spain suggest Diaz has a decision to make with AC Milan, Real Betis and Monaco also said to be interested in the forward.

Lyon are also pursuing a move for another former player in Hatem Ben Arfa, who is currently a free agent, according to the French outlet, after being priced out of signing Thomas Lemar from Atletico Madrid.

Chelsea’s Olivier Giroud was also sounded out but the club have decided to push on with deals for Diaz and Ben Arfa and are confident of getting them both across the line in the January window. 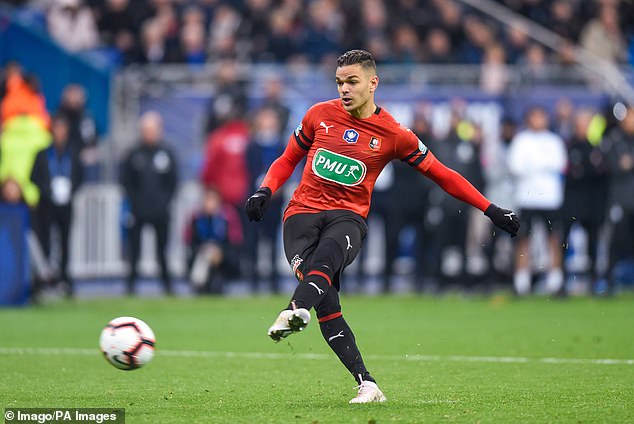