Manager Antonio Conte is interested in reuniting with the Chile international, after the two previously worked together during a successful spell at Juventus.

La Gazzetta dello Sport report that Barcelona would be willing to part ways with Vidal but would want the Serie A club to put forward a £17million bid.

The 32-year-old is said to have been encouraged by Inter Milan to force a move away from the Nou Camp to help their cause next month.

Barcelona might be prepared to accept a six-month loan deal with an obligation to buy the player in June.

Inter are not as keen on this deal however, as they would prefer any loan to just include an option to buy, rather than any obligation.

Speculation of Vidal leaving the club comes after prior reports that the 32-year-old stormed out of training this week.

ESPN said that the midfielder was angered after discovering he wasn’t included in Ernesto Valverde’s starting 11 to face Real Madrid during their midweek 0-0 draw.

Vidal joined Barcelona from Bayern Munich in the summer of 2018 and has made 71 appearances for the club. 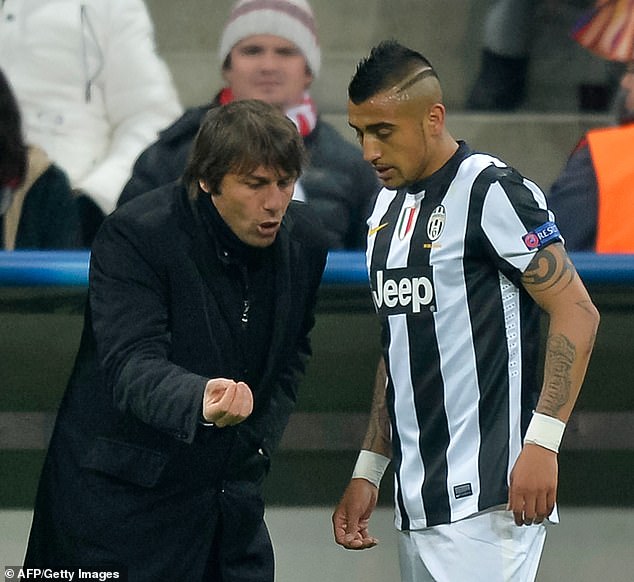 However, Vidal has struggled to break into the first team so far this season, with the signing of Frenkie de Jong pushing him down Valverde’s pecking order at the Nou Camp.

Vidal has featured 18 times for Barcelona this season, though the majority of those appearances have come from the bench and he has started just five games.

He has, however, contributed when he has featured, scoring four goals in the league so far this term.